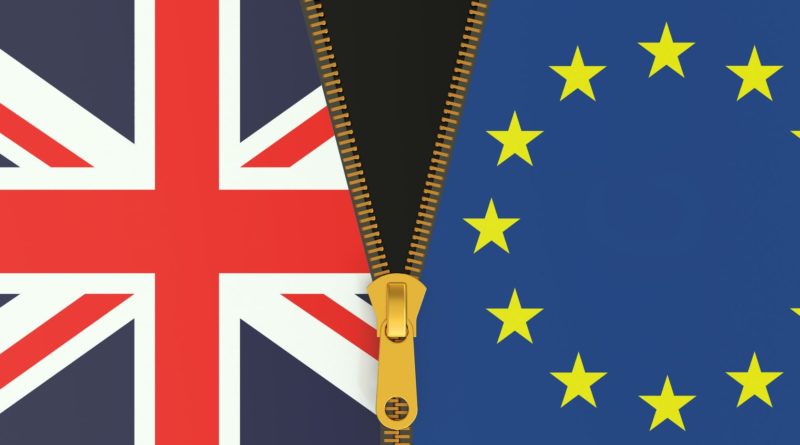 In a surprise vote, the British public decided on June 23rd to leave the European Union after 43 years. Jawbone tapped into data from its user community across the continent, to bring us some interesting insights into sleep patterns in major European cities on the historic night. The company sampled data from thousands of its UP users to arrive at these insights.

It was clear that Londoners lost sleep over Brexit. On the night in question, Jawbone wearers in the British capital went to bed 11 minutes later than the week prior (at 11:43 pm) and woke up 22 minutes earlier (at 6:37am), to switch on their TV sets and tune into the vote count. Overall, they averaged 6.3 hours of sleep, 35 minutes less than usual. Jawbone did not supply data from other UK cities, but we can only assume that sleep was lost right across the UK. 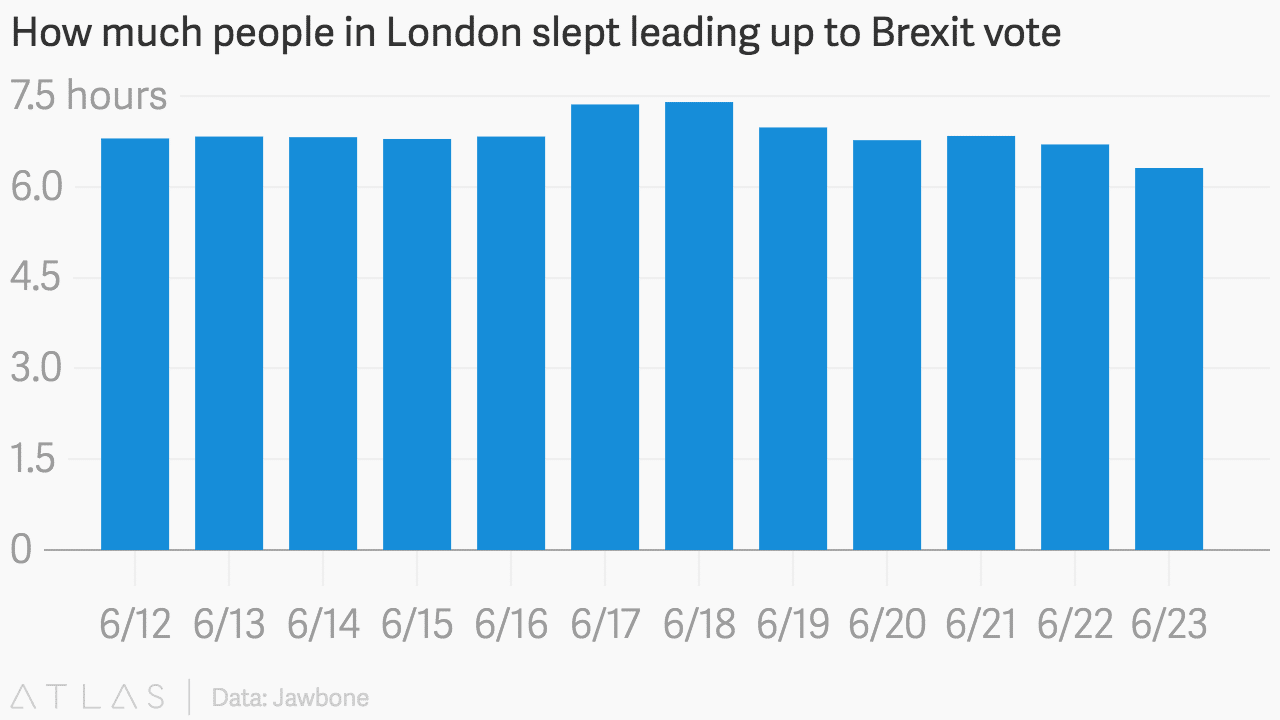 There was one exception though. It seems that those living in Barcelona were not too worried, and actually got 8 minutes of additional rest time. Perhaps it had something to do with the Sant Joan festival that kicked off that same evening. 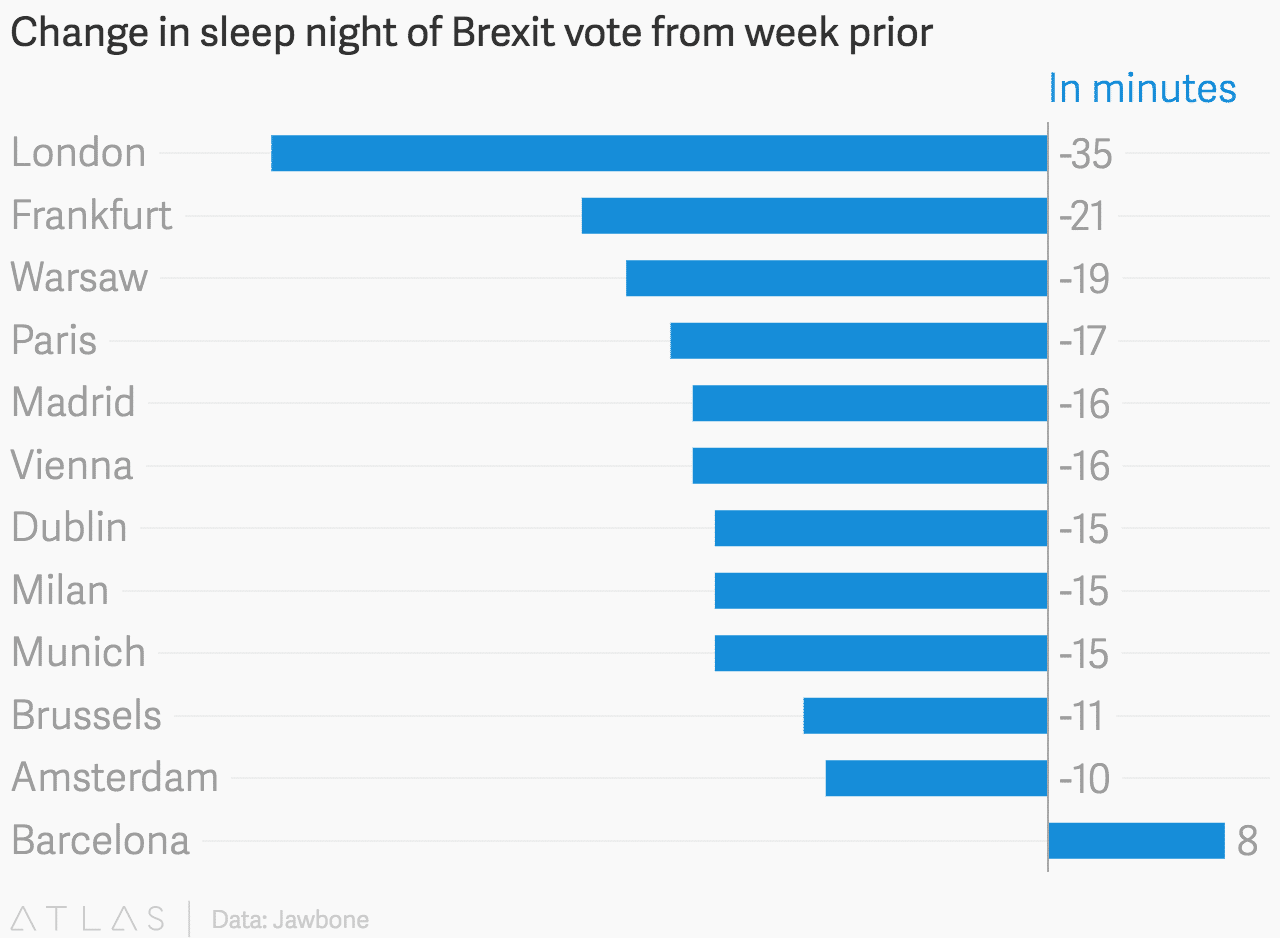