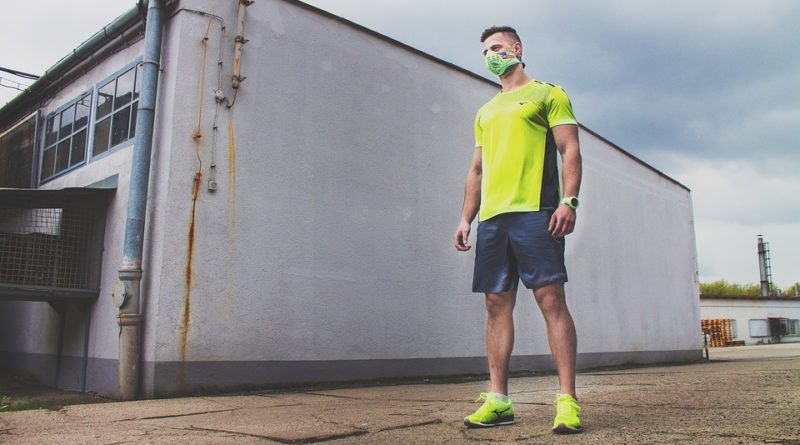 We assume that exercise is good for us but it turns out that this may not always be the case. The current crop of fitness trackers monitors everything from steps to heart rate but if the results of a recent study are anything to go by, it might be better if they monitored air pollution levels instead.

Essential reading: Improve the air in your home with these gadgets

An international team of scientists modelled the health benefits of cycling and walking against the negative effects of air pollution. They looked at air quality through average annual levels of PM2.5s and calculated a tipping point – the length of time after which exercising becomes harmful as a result of inhaling fine particulates. Researchers found that in a number of cities such as Delhi in India or Zabol in Iran, cycling for just 30 minutes can start to damage your health.

“If you are beyond the break-even point, you may be doing yourself more harm than good,” said Audrey de Nazelle, a lecturer at Imperial College’s Centre for Environmental Policy, and one of the authors of the study.

Air pollution in major cities is of increasing concern. According to the World Health Organization (WHO), more than 80% of people living in urban areas that monitor air pollution are exposed to air quality levels that exceed the WHO limit of 10μg/m3. While all regions of the world are affected, populations in low-income cities are at most risk.

Short-term air pollution can aggravate the medical conditions of individuals with asthma and emphysema. Long-term health effects can include chronic respiratory disease, lung cancer, heart disease, and even damage to the brain, nerves, liver, or kidneys.

The table below shows the worst effected cities in the WHO database.

The good news is that only 1% of cities in the world have such high levels of air pollution that cycling or walking could be detrimental to a person’s health. The study found people in western cities such as New York 9 μg/m3), Chicago (12μg/m3), Los Angeles (11μg/m3), London (15μg/m3) or Paris (18μg/m3), would never reach the point where air pollution’s negatives outweigh exercise’s positives in the long term.

“The benefits of active travel outweighed the harm from air pollution in all but the most extreme air pollution concentrations,” added Nazelle.

“It is not currently an issue for healthy adults in Europe in general.”

What the research does not take into account, however, is the occasional spike in air pollution levels. In London for example, the annual average PM2.5 pollution is estimated at 15μg/m3 by the WHO. But last month, the British capital’s pollution levels rose in excess of 101μg/m3.

During this particular period, it would only take 90 minutes of cycling to reach the break-even point. This only goes to show the importance of monitoring pollution levels if you live in a urban area, even if the city is generally considered to be safe. Particularly if you have a habit of cycling to and from work every day.

“While this research demonstrates the benefits of physical activity in spite of air quality, it is not an argument for inaction in combatting pollution,” said Dr James Woodcock from the Centre for Diet and Activity Research.

“It provides further support for investment in infrastructure to get people out of their cars and on to their feet or their bikes – which can itself reduce pollution levels at the same time as supporting physical activity.”

While we have not seen a fitness tracker so far with built in air quality functionality, there is an emerging crop of personal environmental monitors. This includes Atmotube and the upcoming Flow Air Quality Monitor. Both are small portable devices that monitor the air quality around you and alert you if pollution levels rise above a certain level.

More details on the study can be found here.