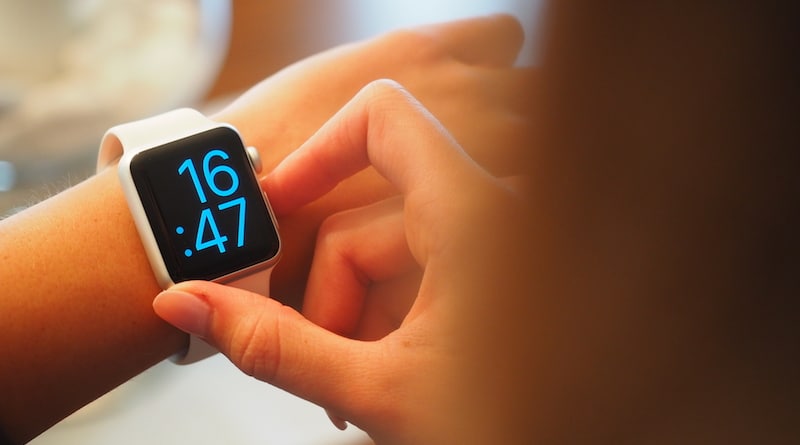 Its not too far off now. This Fall we are expecting the next iteration in the Apple smartwatch series along with Fitbit's first proper smartwatch.

We have not had official confirmation on dates, but Apple Watch Series 2 was released back in September 2016. A fourth quarter pre-holiday buying season release would make more sense than an early 2018 launch.

Lots of rumours have been circulating on potential features we might see on Apple's upcoming device. These include, but are not limited to: non-invasive glucose sensors, respiration sensors, Radio Frequency Identification (RFID) tracking (to give users nutritional information about foods), a cellular connection and a front facing FaceTime camera. In terms of design, expect a slimmer device with perhaps smart bands and hopefully a boost to battery life.

In a recent interview with the Financial times, Fitbit CEO James Park denied recent claims that Fitbit is struggling to push its first smartwatch out ahead of the 2017 holiday sales. Park also added that the device will be health focused, water-proof and will churn out accurate biometric data.

The San Francisco outfit looks like it will come out with a feature-packed device. Park has confirmed that the timepiece will come with a battery that lasts for several days, it will sport sleep tracking functions and biometric sensors and facilitate third party apps. GPS in particular looks set to be an important part of the equation. Mr Park added that the device will not include a cellular wireless connection, partly to save on battery life.

Earlier rumours suggest that in addition to all of the above, the health focused device will also include a high-res colour display, heart-rate monitoring, contactless payments and on-board storage for music.

Health and fitness has clearly become an area of focus for Apple. However, we are sceptical that we will see some of the more advanced sensors such as glucose tracking in the upcoming version. More important in our opinion, is to improve on existing technology if the device is to become a true 24/7 activity and health tracking device.

Sleep tracking, counting floors and keeping tabs on your resting heart rate, for example, are a standard offering of any half-decent fitness tracker and sports watch. And the Apple Watch lacks in these areas. The current version sits somewhat uncomfortably between an all purpose smartwatch and a sports watch and we suspect this may still be the case with the Apple Watch Series 3. However, the device, offers many other things in addition to activity monitoring.

Fitbit’s CEO has big plans for the future and hopes that in the coming years, his company’s products will be able to help users diagnose and monitor acute and chronic conditions. Mr. Park envisions a world where putting on a health tracker is as essential as putting on your clothes in the morning. Fitbit's yet unnamed upcoming timepiece is very likely to be more of a fitness tool than a smartwatch. Therefore it is more likely to be pitted against the Garmin stable of sports watches rather than the Apple Watch.

We will do our best to keep this page up to date as new information becomes available. 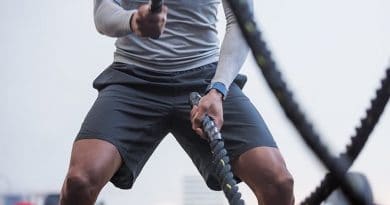 What do fitness professionals really think of fitness trackers and wearables? 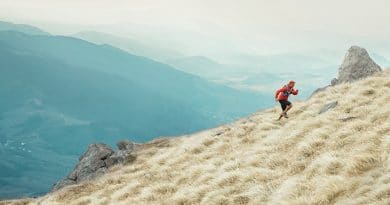 Garmin debuts the Fenix 5 Plus range 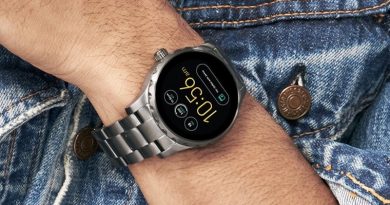