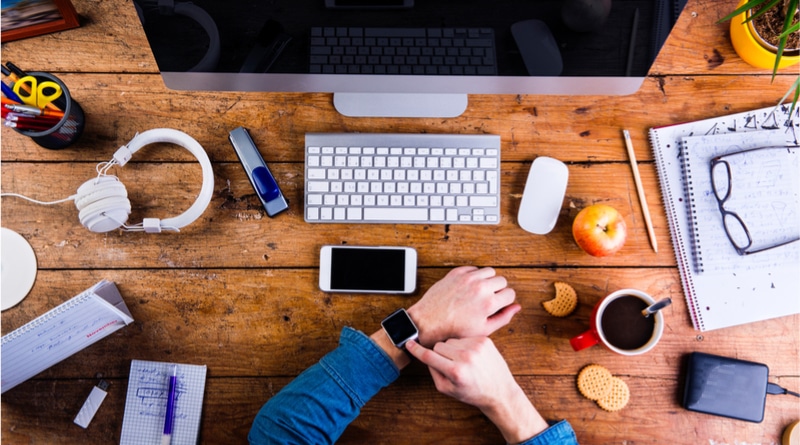 As expected, at the September 12th keynote event Apple announced its Series 3 watch. The device comes with a number of improvements both in terms of performance and sensors. The big news, of course, is the inclusion of cellular connectivity. This means you are for the first time on an Apple Watch able to make and receive calls, as well as messages, while away from your smartphone.

The launch of the third generation edition means that the predecessor versions have received a price-cut. Apple is still selling Series 1, but for Series 2 you will need to go to third-party retailers while stocks last.

Is the Series 3 worth the higher price? Here is how it compares to Series 1 and 2.

Which Apple Watch should you get: Design

Apart from the red dot on the crown, the third generation looks exactly like the previous one. Its still square, the case is still the same size, the only difference is that the back crystal is slightly extended in the back (0.25 millimeters). This equates to the thickness of two sheets of paper, so we probably wouldn’t have even noticed if Apple hadn’t mentioned it. Hats off to Apple’s design team which managed to squeeze additional functionality into the device without adding bulk.

There are a few new bands and watch face styles to choose from. Because the two versions are essentially the same size, existing owners will be happy to know there is backwards compatibility when it comes to straps and bands.

The Series 1 made a big splash when it was launched back in 2015. It also has plenty of straps and options for customizing. In terms of size, the dimensions are the same. Its not as thick though coming in at 10.5mm versus the 11.4mm on Series 3.

The second and third generation come with a better OLED retina screen, though. This is one of the best displays out there. At 1,000 nits of brightness the graphics are sharp and there is good outdoor visibility.

Series 1 is protected with Ion-X glass, the same as the aluminum model of Series 3. Its worth noting, the stainless steel version of Series 3 comes with a better sapphire glass screen.

The more important differences are on the inside. As expected, the main news with the Series 3 version is cellular connectivity which Apple has built into the display itself. The watch uses the same telephone number as your smartphone. Although it still needs a SIM, this is a tiny electronic SIM card.

When you are away from your phone, the watch automatically switches to the cellular signal. Cool stuff, Apple. Third party apps will be able to tap into this signal as well. If you are not interested in a watch with LTE, there is a cheaper version of Series 3 without it.

In terms of fitness, there is a new barometric altimeter sensor. This means the watch is finally able to count floors climbed and estimate your altitude. This was an obvious omission from the previous versions.

Other sensors are the same between Series 3 and 2. You still get built-in GPS, ambient light, heart rate sensor, accelerometer and gyroscope. GPS means the watch records precise distance, pace and speed for outdoor workouts such as walking, running or cycling, without needing an iPhone.

When it comes to Series 1, you will need to do without LTE, GPS and the altimeter.

The third generation watch sports a 70% faster dual-core processor than the second generation. This allows Siri to talk for the first time and not just listen. There is also a W2 chip for Bluetooth and Wifi connectivity which allows for a 85% faster connection while being 50% more efficient.

Apple is steadily increasing processing power with each edition. The second generation upgraded its innovative System in Package (SiP) with the S2 chip. This boosted performance by up to 50% on the Dual-core Apple S1P which can be found in the first generation. A new GPU was also added, which delivered up to two times greater graphics performance.

Battery life is the same for all three. With around 18 hours of battery time, you need to charge the watch every day. Perhaps that is to be expected as Apple is bumping up the specs each year. This remains the biggest issue and stumbling bloc to the device becoming a true 24/7 activity tracker.

Both the second and third generations are water resistant up to 50 metres and can be used for monitoring open and pool water swimming. The company has algorithms to count laps, track average lap pace and auto-detect stroke type. The first generation only has a splash-proof IPX7 water-resistance rating.

Which Apple Watch should you get: Functionality

WatchOS4 comes with a host of goodies. The Workout app has better coaching, monthly challenges, fancier visuals, a new mode for High Intensity Interval Training and there is the ability to connect to devices via Bluetooth and gym equipment via NFC. And lets not forget the enhanced swim tracking on Series 2 and 3.

Other changes are to do with the heart rate sensor. You are now able to see your current heart rate just by raising your wrist due to a new complication on the watch face. There is the addition of a “recovering heart rate” which shows how fast your heart rate drops after a workout, and the watch alerts you when it detects an abnormal spike in your readings.

As mentioned, the difference when it comes to tracking your fitness between Series 3 and other versions is the barometric altimeter sensor for counting floors and measuring altitude. Don’t look for sleep tracking, you won’t find it unless you opt for a third party app. The lack of a native app is not really a surprising considering the short battery life.

The other change between Series 3 and other versions is to do with music. Due to cellular connectivity, Apple Music is available on Series 3. You are now able to choose from over 40 million songs and stream them directly to your wrist.

The main difference between Series 2 and 1 is GPS, or the lack of it on the original model. If you don’t want to be tied to your phone when it comes to tracking runs, you will be better off with the second or third generation model.

Which Apple Watch should you get: Price

There are two versions of Apple Watch Series 3 to choose from, one with cellular connectivity, and a version without it. Availability on Amazon and Apple.com starts on September 22nd.

Prices for the first generation tracker now start at $249. This depends, of course, on the model you choose as there are more expensive versions.

If you’re dead-set on the Series 2 device, you can still pick it up from third party retailers such as Amazon so prices will vary. But you better hurry as stocks won’t last long!

Which Apple Watch should you get: Bottom line

If you’re after the Apple Watch because you have an iPhone, want a smartwatch with notifications and basic fitness features, you are probably better off with Series 1. If cellular connectivity is important to you, than its a no-brainer. Go for Apple Watch Series 3.

If you are looking for fitness features, the lack of GPS and waterproofing on Series 1 mean its a choice between Series 2 and the basic Series 3 version. Pretty much the only difference between the two is better processing power on Series 3 and the addition of the altimeter. It will be down to you to decide whether that’s worth the price difference. 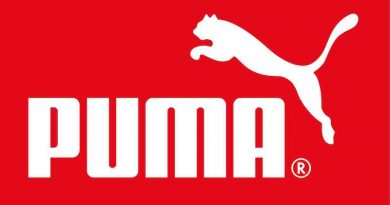 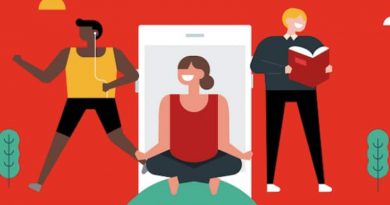 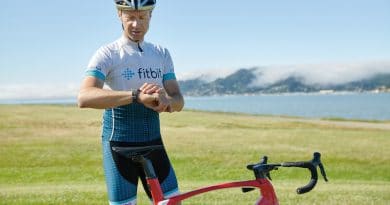 The latest Fitbit Ionic software update might brick your device