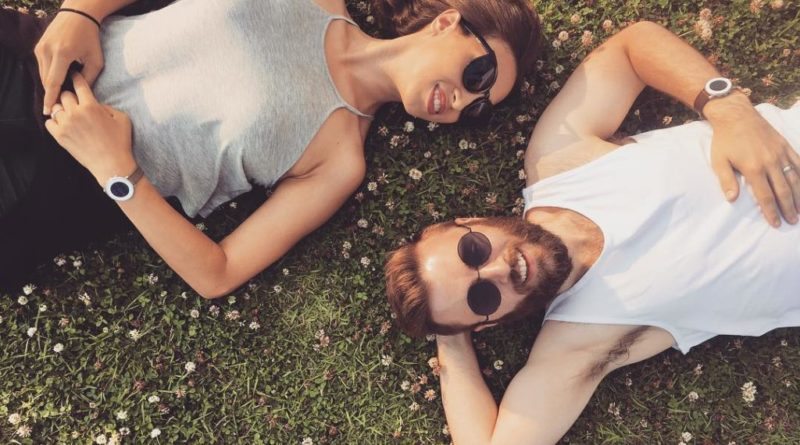 Yes, you can still buy a Pebble smartwatch.

The startup, which is credited for being one of the first companies to launch the modern smartwatch, was taken over by Fitbit just under a year ago. The deal saw the San Francisco outfit acquire its intellectual property, software and key personnel, but not its hardware.

The fate of existing customers was left in doubt following the acquisition, but Fitbit put some of these fears to rest. An update to the iOS and Android versions of the app was released earlier this year that ended the smartwatches’ dependency on Pebble’s cloud services.

For health data, the watches now sync with Apple Health or Google Fit by default instead of the company’s server. Users are giving up some less important features such as dictation, messaging and weather, so its not a perfect solution. But at least it ensures Pebble watch fans are able to use the basic features of their watches.

Its safe to say there won’t be any new timepieces, but while stocks last all Pebble’s devices can be bought through retail outlets such as Amazon. Best of all, you can often pick them up at a sizable discount.

The smartwatch that put Pebble on the map connects to both Android and iOS phones, so can display notifications from the phone. It sports a a 32-millimetre (1.26 in) 144 × 168 pixel black and white e-Ink screen and 7-10 days of battery life. If you were to open it up, you would find a backlight, a vibrating motor, a magnetometer, ambient light sensors, and a three-axis accelerometer.

The watch has a waterproof rating of 5 atm, which means it can be submerged down to 50 metres and has been tested in both fresh and salt water, allowing one to shower, dive or swim while wearing the device. An online app store distributes Pebble compatible apps from many third party sellers.

It is fair to say, the watch is a bit chunky in design so if you are after a sleeker offering, it is best to keep on reading.

As the name implies, Pebble Steel is a steel-bodied variant of the original Pebble smartwatch designed for those for those that wanted a more refined casing. Announced at CES 2014, it has a thinner body, tactile metal buttons, and Corning Gorilla Glass.

Encasing pretty much the same specs as the Classic, the watch comes in two variations: a black matte finish and a brushed stainless steel finish, with both a black leather band and a matching steel band.

In February, 2015, Pebble announced the Pebble Time, their second-generation Pebble smartwatch via its Kickstarter campaign. In late May, Pebble Time started shipping to backers.

The watch takes the features from the original, and improves on them. It sports for the fist time a color e-Ink screen, brighter LEDs, a coated stainless steel bezel, an improved silicone band and charging cable, as well as full Pebble Health app integration. The company has also included an onboard microphone for voice replies. If you are a swimmer – you will want to take note of the reduction in water resistance to 30 metres.

The Pebble Time Steel is a stainless steel variant of the Pebble Time smartwatch, available in multiple finishes: silver, black or gold with either a Italian leather or steel band.

The specs are pretty much the same, although the battery life is improved, with 10 days instead of the 7 that’s standard on most other Pebble watches. Water resistance has also been bumped up to 50 meters.

The Pebble Time Round is also made of stainless steel and gorilla glass, with five finishes, including the new rose gold for those that want a more refined look.

Pebble Round has a 2-day battery life, dramatically decreased because of its shape and smaller size. To make up for the shorter battery life, Pebble has introduced a a quick charging feature. Around 15 minutes of charging is all it takes to get you through a day of use.

There is one other sacrifice as well. The watch has been relegated only to a splash resistant rating.

With health and fitness in mind, Pebble turned once again to Kickstarter in May 2016. As you would expect, the campaign was a success attracting over $12 in funds.

Pebble 2 brought back the Classic’s high contrast black and white e-Ink screen. However, the new wearable is thinner, lighter and more aesthetically appealing than the original Pebble watch. At 31.7 grams, it is also 6.3 grams lighter. The screen, which is slightly smaller than on the predecessor device, is always on and looks sharp.

The watch has enough battery life to last up to 7 days, depending on use of course. But in this sense, it compares very favorably to the competition, no doubt helped by the monochrome 144 x 168 pixel screen.

Pebble has placed a bigger focus on fitness this time around. After all, fitness trackers dominate sales on the list of top watches and wearables. By doing this, the company has developed something that sits between a fitness tracker and a smartwatch.

There are two versions to choose from – the standard edition and the more expensive heart rate enabled version.