Wearables are big business for Apple. The company’s CEO Tim Cook revealed yesterday that the size of this new product line is one of Apple’s fastest growing segments.

“Our entire wearables business was up 75% year-over-year in the fourth quarter and in fiscal 2017 already generated the annual revenue of a Fortune 400 company,” Cook said.

Sales of Apple’s smartwatch are bundled into its “other devices” category along with the Apple TV, Beats products, iPod, and Apple-branded third-party accessories. While Cook did not disclose actual sales figures, his comments suggest that wearables (Apple Watch, Beats headphones, and Airpods), bring in annual sales of over $6.7 billion (revenue of Calpine, ranked 400 on the Fortune 400 list).

Cook added that in Q4 Apple Watch sales increased by 50% on the previous quarter, no doubt helped by the release of the Apple Watch Series 3. A few months ago it was revealed the timepiece has become the best selling smartwatch in the world.

Its not really surprising that Apple Watch sales are doing well. The third generation device delivers solid improvements over its predecessor, including LTE compatibility, a faster processor/wireless chip and a barometric altimeter.

“We’re happy to report a very strong finish to a great fiscal 2017, with record fourth quarter revenue, year-over-year growth for all our product categories, and our best quarter ever for Services,” added Cook. 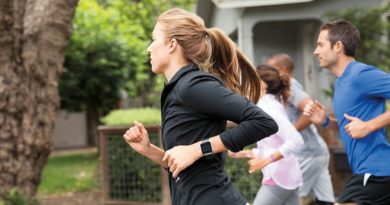 Fitness trackers are outselling smartwatches, but gap is beginning to narrow 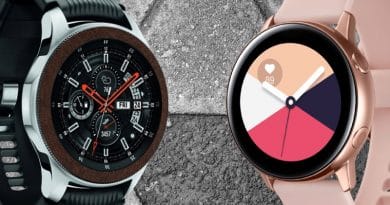 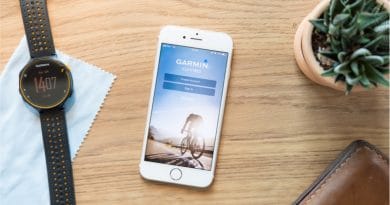