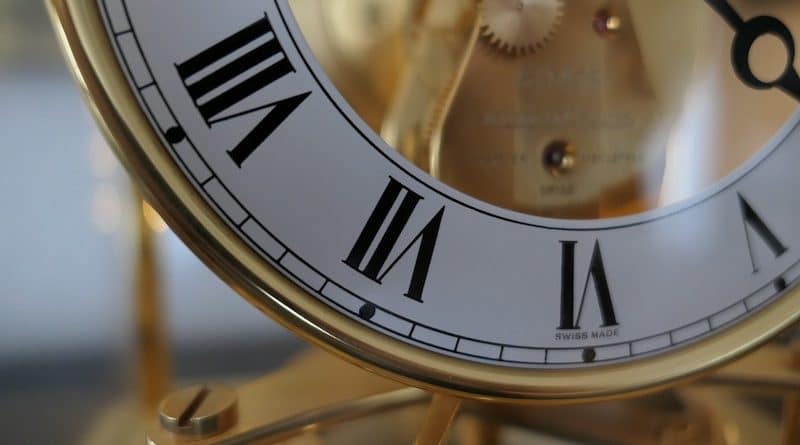 Sales of watches are booming. Well, they are for Apple anyway. The wearable tech giant has just smashed through an important milestone. Apple is now the largest watchmaker in the world, managing to outpace even the Swiss watch industry.

Sales of the Apple Watch reached around 18 million in 2017, a 54% increase on the previous year. But its the final quarter of the year which really saw the wearable flying off the shelves. According to Canalys, the Cupertino outfit flogged 8 million smartwatches during the holiday quarter, which was more than the entire Swiss watchmaking industry.

The company’s third generation model, which was released in September, played an important part in helping the company achieve this historic feat. It seems the fact that you can now call, send a text, and stream music without your smartphone is making a bigger difference than anticipated.

“Despite innovative designs, such as the rotating bezels and circular screens employed by other vendors, Apple has pulled far ahead as it continues to focus on its core iPhone user base. Its recent updates to the Series 3, such as GymKit and Apple Heart Study, are proving to offer compelling use cases, encouraging users to spend more on accessories.”

Apple does not disclose official figures on Apple Watch sales. When it comes to accounts, the company slots its smartwatch sales into the “Other” category, which also includes Apple TV, Beats, iPod, and Apple-branded and third-party accessories. The comment about Apple and the Swiss watch industry comes from Francisco Jeronimo, research director at IDC.

Its the too distant 2016 when smartwatches were very much feeling the pain. Sales were slowing and some were questioning the future of the product category. These latest figures show that the tide has well and truly turned.