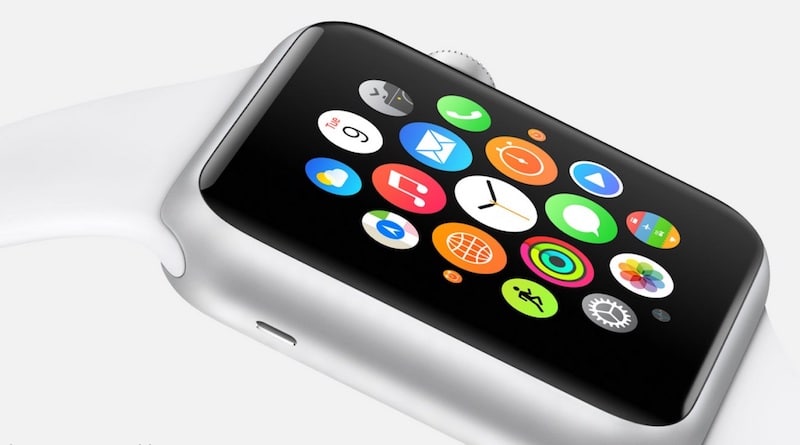 Instagram is the latest company to drop their Apple Watch app. With this move, they join the likes of Amazon, Slack, Google, eBay, Wholefoods and Twitter.

Updating Instagram on your smartphone will see the app quietly disappearing from your Apple Watch. One of the first to debut on the original device, the Watch app allowed users to view recent photos from their timeline, comment and alerts. You’ll still be able to get notifications, but only when the Instagram app is open on your smartphone.

But Instagram is only one in a slew of companies which have pulled their apps in the last few months. While most have offered little reasoning for their move or their future intensions, a Google representative said the company is planning to re-introduce their app at some point in the future.

So why are software companies abandoning the Apple Watch?

It is entirely possible they are realising the small screen of the Apple Watch allows for limited functionality and is not conducive to a great viewing experience. While this is not a problem for podcast players or apps that rely on messaging, it does create issues for software that relies on images.

Even more importantly, as part of the recent iPhone operating system update Apple has introduced a requirement for apps to work natively on the watch. This means they can no longer function simply by communicating with software sitting on your smartphone. Building truly native apps is more resource intensive and requires extra work from developers. The change may result is a lot of the older apps leaving the fray.

Not to mention that Apple’s apps have more privileges than third party apps. Which makes it difficult to compete with the tech giant.

Essential reading: Apple Watch Series 4 – what to expect from the next generation timepiece

But this shouldn’t necessarily worry the Cupertino outfit. The company has sailed past Fitbit and Xiaomi in the final 3 months of 2017 to take a commanding lead in global wearables sales. The company shifted 8 million units in the holiday quarter, up an incredible 57.5% from the year before.

Even more impressively, Apple has also recently overtaken the country of Switzerland to become the world’s largest watchmaker. The company’s third generation model, which was released in September, played an important part in helping the company achieve this historic feat.