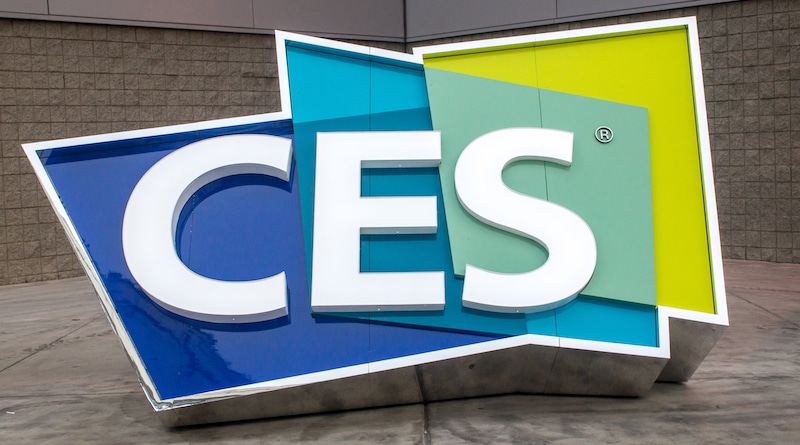 The 52nd CES is the place to find next-generation innovations. This week an estimated 180,000 people have descended on the city, known primarily for its gambling, shopping, fine dining, entertainment and nightlife. If you’re planning on going, there’s little time left. The four day gathering closes its doors today.

CES stands for the Consumer Electronics Show. In the 50 years it’s been running, thousands of products have been announced including many that have transformed the lives of people around the world.

The 2.75 million-square-foot convention is hosting some 4,400 exhibiting companies, including manufacturers, developers and suppliers of consumer technology hardware and content. This is accompanied by a conference program boasting some 1,000 speakers.

Most big wearable tech companies are here, apart from Apple that is. But don’t let this come to you as a shock. The Cupertino outfit has been a no-show for years now, instead preferring to hold its own product launch events.

Here’s our pick of fitness wearables and health tech at this year’s show.