Fitbit reported a net profit for Q4 2018 but its stock sank in after-hours trading on a weak outlook.

However, the positive news was overshadowed by weaker than expected 2019 outlook. The wearable tech giant is expecting a net loss in the range of $24 per share to $22 per share for the March quarter. Revenues are set to grow from 1% to 8% to the range of $250 million to $268 million. 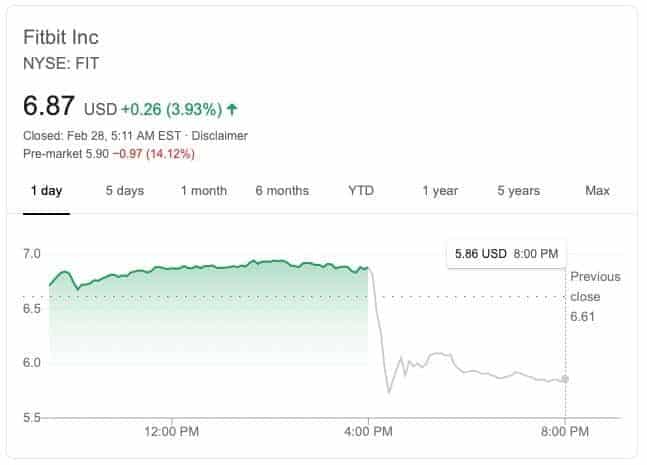 Full-year 2019 revenues are estimated between $1.52 billion and $1.58 billion. The company is expecting a further increase in device sales but average selling prices will continue to fall further.

Fitbit stock had been trading up around a quarter since the start of the year. However, it fell from $6.86 per share to $5.72 following the earnings release. It has clawed back some ground since then and is currently trading at $5.86.

“In 2019 we’re committed to offering more affordable devices with engaging health and fitness features, making the health benefits of being on Fitbit even more accessible,” said CEO James Park.

We expect our Fitbit Health Solutions revenue growth to accelerate to approximately $100 million and to grow non-device consumer revenue.” 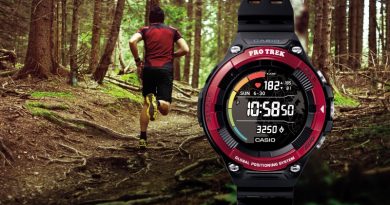 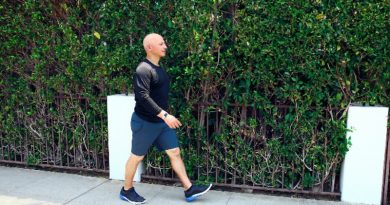 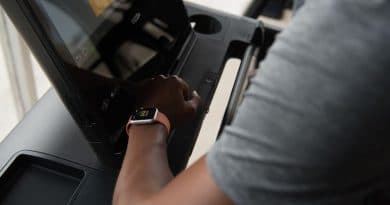 Apple takes the wraps off its hush-hush exercise lab