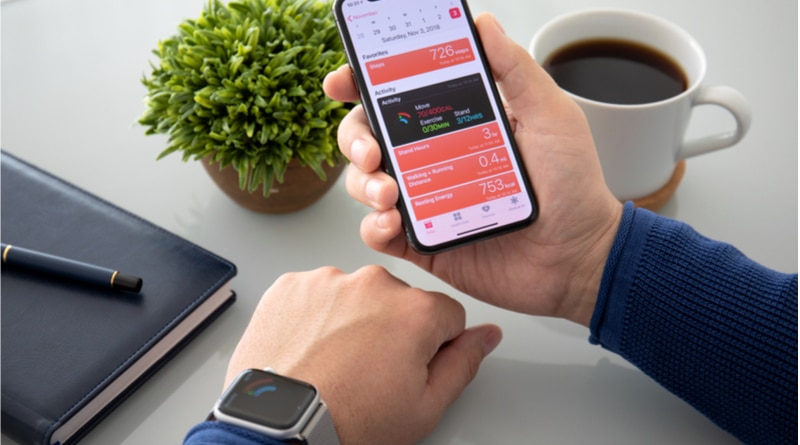 Apple has announced, last week, the next iteration of its Apple Watch operating system. watchOS 6 comes with a slew of updates and interface tweaks, and is a worthy upgrade on the current version. Here’s how to install the new software.

Apple’s annual developer conference concludes today. However, as far as most of the non-developer world is concerned, it could have finished on June 3rd. This is when the Cupertino outfit announced new versions of iOS, iPadOS, macOS, watchOS and tvOS – the news everyone was waiting for.

Of most interest to us was the next iteration of watchOS 6. And it did not disappoint. It comes with a standalone App Store that works from the watch itself, as well as new watch faces, apps, health and fitness capabilities and more.

Although watchOS 6 was announced, it won’t actually launch until this autumn – most likely September. However, developers are able to download a Beta version prior to official release. Other can download it as well by following our guide.

First off, make sure your device is compatible with the new operating system. watchOS 6 plays nice with Series 1, 2, 3, and 4 and requires an iPhone 6s or later. The previous iteration of the operating system only required on iPhone 5s and above.

Plus, once you’ve installed watchOS 6 Beta there’s no going back. Downgrading to the original is very difficult unless you send your watch to Apple. So if you find the software is very buggy you’ll need to keep using it until the public versions catch up. It’s also a good idea to backup your data before installing.

That’s the warning out of the way. There are actually more reasons not to install the Beta then there are to install. So we suggest you wait patiently for the official release. But if you’re still dead-set on trying watchOS6 before everyone else, here’s how to do it.

How to install watchOS 6 for developers

If you’re not signed up for Apple’s Developer Program, you can do so on this link. The registration provides you with access to beta software and testing tools, advanced app capabilities and app analytics. The developer account will set you back $99 per year.

In order to install watchOS 6 Beta, you’ll need to have the iOS 13 Beta running on your smartphone. Then its a matter of simply following these steps:

How to install watchOS 6 for non-developers

We don’t expect there will be a watchOS public beta as Apple has not offered this for earlier editions of watchOS. But there is a solution if you’re not a developer and would like to run the software anyway.

Open up Safari on your iPhone and go to betaprofiles. Find the watchOS 6 Beta profile box and click on the link to install. Allow it to finish installing on your smartphone and reboot. When you open your Apple Watch companion app there’ll be an option to download and install watchOS 6 on your smartwatch.

It’s with mentioning, if you have not installed iOS13 on your iPhone, you will get the occasional prompt that you need to update your Apple Watch to the latest version of WatchOS – despite it already being on your watch! Betaprofiles also offers a beta version of iOS13 so you may want to install that, too, if you find these notifications annoying.