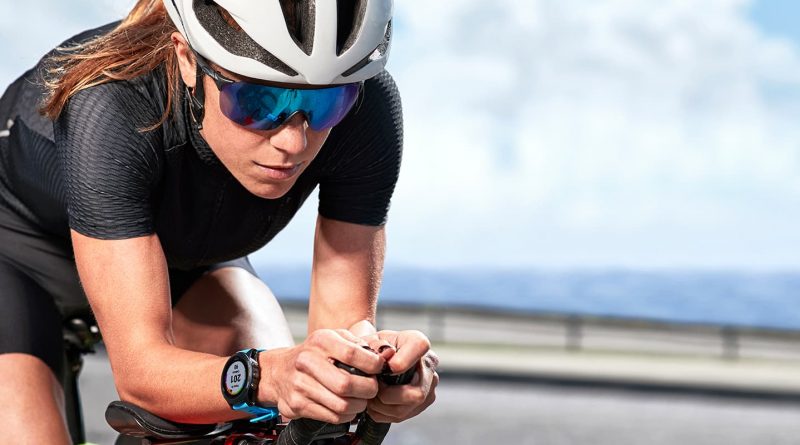 If you are into multi-sports and only want the best, a Garmin smartwatch is the way to go. The company has recently updated both its Fenix and Forerunner range. The Fenix line is up to iteration number six while its highest spec Forerunner is now the 945.

Fenix 6 comes in a variety models and there’s a no shortage of Forerunner watches to choose from so you may be wondering which is best for you. To make your decision easier we’ve compiled a run-down of differences between Garmin’s top of the line multi-sport watches, the Fenix 6 and Forerunner 945.

Read on to find out how they compare.

When it come to design, the main difference between the Fenix 6 and Forerunner 945 is in design. The first is built of premium materials such as stainless steel, titanium or diamond-like carbon (DLC) coated titanium (depending on the model), the second of fiber-reinforced polymer.

This makes the Fenix line heavier. The three different sizes (regular, S and X) and their multiple variants measure between 58 and 93 grams. The Forerunner 945, on the other hand, only comes in one version which measures 50 grams.

The diameter of the base Fenix 6 model is the same as the Forerunner 945 (47mm). But the latter is slightly thinner. Those with smaller or larger wrists can opt for the S or X Fenix 6. There is no such choice with the Forerunner.

Garmin has managed to increase the size of the display on the Fenix watches while keeping the dimensions the same. So you will get a 1.3″ screen on the base 47mm Fenix 6 version, while the Forerunner’s display is smaller by 0.1″. This also means the pixel density is larger on the Fenix at 260 x 260 (versus the 240 x 240 on Forerunner 945). A bigger screen means more room to view your notifications, maps and training data. You can check out the dimensions and resolution of the S and X variant in the table below.

All watches have excellent water resistance. The Fenix models 10ATM and Forerunner 945 5ATM. Either of the two will suffice for most people.

Battery life is fairly similar at around two weeks although you will get customisable power-management modes with the Fenix 6. Tweak the settings and the watch will show you exactly how much battery life (in hours) the watch has left.

Of course, there’s also the Fenix 6 solar variant. It comes with a transparent solar charging lens that sits on top of the watch face. This converts the sun’s rays into energy which provides you with an additional 10-15% (roughly) battery juice.

On to the sensors.

Both the Fenix 6 and Forerunner 945 feature the latest Garmin ELEVATE heart rate module. They also come with a PulseOX sensor that keeps tabs on your blood oxygen levels and on-demand during the day. Other sensors are the same, as well. So no difference there.

The Fenix 6 (Pro and Sapphire editions) and 5 Plus also come with built-in storage and play controls for music. This has enough room for between 1,000 and 2,000 songs (depending on the model). You will also get all of this on the Forerunner 945. It has enough memory for up to 1,000 songs.

Here’s a table illustrating the design differences between the Fenix 6 and Forerunner 945.

Whatever sport you are into, these watches will have you covered. There’s a host of performance and physiological metrics to keep even the biggest data geeks busy. Garmin is the king of sports watches for a reason.

Released only a few months ago, the Forerunner 945 was actually more feature-heavy than the Fenix line up until recently. This all changes now that the Fenix 6 is out, as the two are pretty much on par.

On to the differences, and there aren’t many.

For the first time on a Garmin watch, there’s also something called Dynamic PacePro. Exclusive to the Fenix 6 line, this is “grade-adjusted pace guidance throughout your activity”. It adjusts a runners pace based on terrain – the steeper the grade, the larger the adjustment. PacePro coaches you in real time so you can slow and speed up your run depending on your goal and race plan (which you set ahead of time).

The remaining differences are minor. Here’s the full list.

The things that work in the favour of the Fenix 6 are mostly to do with design. These are watches built from premium materials so are more durable and look better. They also have a slightly larger screen than the Forerunner 945 which means more room for your data, maps, notifications, etc.

It all comes down to how much money you are willing to spend. If you’re after more bang for your buck, the Forerunner 945 comes with pretty much everything you get on the Fenix 6 model. The sacrifice is the build of the device, which is slightly plasticky.

The watches can be ordered from Garmin’s website. The Fenix 6 comes in a choice between three iterations to suit wrists of all sizes. There’s also the headline grabbing solar option if cost is not an issue. Depending on the model chosen, the watch will set you back anywhere between $600 and $1,150. The Forerunner 945 costs $600. You can check the current prices on Amazon on these links (Fenix 6; Forerunner 945). 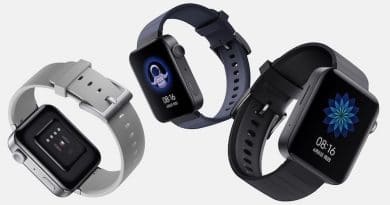 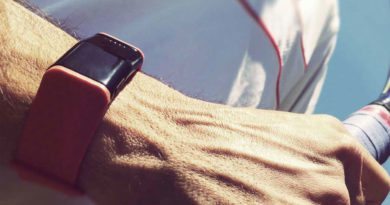