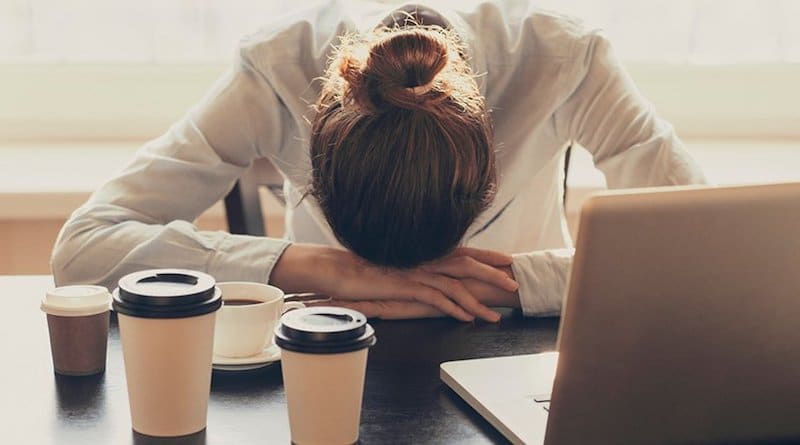 More and more school kids at all qualification levels are using wearable devices to cheat in exams. In a bid to prevent this from occurring, a cheating enquiry has recommended that all watches are banned from exam halls.

While some dishonest pupils and students opt to use paper notes, many are caught with more high-tech solutions. Penalties include marking grades down or not accepting papers. Some pupils are even kicked off their courses. Each year, several thousand penalties are issued in the UK for such offences.

But at the same time, teachers claim that many are getting away with it. Smartphones are officially forbidden in exam halls but that doesn’t mean they can’t be smuggled in. Many places also have specific rules about smartwatches, but again this is difficult to police. Plus some teachers are turning a blind eye to the practice or are simply not up to speed with the latest in high-tech.

A popular cheating technique consists of saving pictures of notes to smartwatches and at exam time discreetly scrolling through them. Some opt for apps that can display text while other’s use Siri to read back notes to them.

A number of these devices are blatantly advertised on the internet as cheating assistants. You can even buy a “cheat pen” which allows you to conceal information inside! Then there are the many how-to-guides that can be found on YouTube and other video sites. Statistics show that last year, a quarter of all students caught cheating used electronic gizmos such as smartphones, smartwatches, mini cameras and hidden ear-pieces.

As more and more devices become connected it seems that learning institutions are fighting a losing battle. But now the Independent Commission on Examination Malpractice has suggested that all watches are banned from exam halls. This is because it is becoming increasingly difficult to distinguish smartwatches from traditional watches.

“It can look as if it’s a time-telling watch and actually, you press a button and it becomes an email-type watch,” Sir John Dunford, the commission’s chairman, said:

If you don’t ban them all I think you’re giving a very difficult job to invigilators who are looking round an exam room. So I think the obvious thing to do here is to ban watches.”

The review was commissioned by the Joint Council for Qualifications (JCQ). The organisations says it will consider whether to ban all watches for next summer’s exams. JCQ will also look into implementing other recommendations such as monitoring the dark web for illegal sale of exam papers, toilet sweeps for hidden notes/phones during exam periods and more.

The report is also calling for more awareness of increasingly sophisticated technologies used to cheat. Our view? They may have better luck in stamping out the unethical practice by writing better exams – exams that go beyond simply repeating what you have been thought in class. 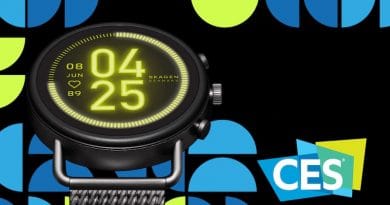 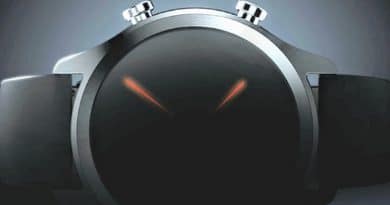 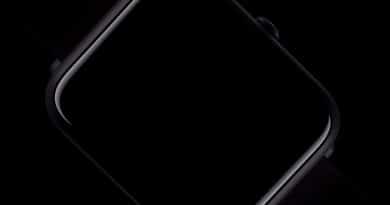