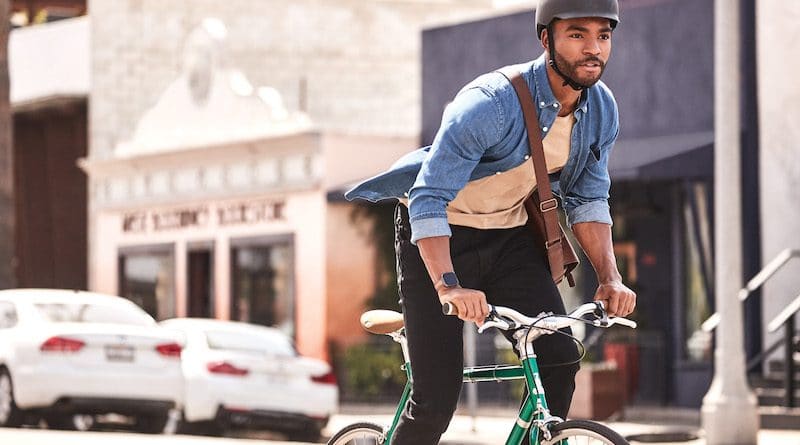 We’ve seen the launch of a slew of next generation wearables during the past month. This includes some very popular smartwatches from mainstream brands.

Along with the Apple Watch Series 5 and Samsung Galaxy Watch Active 2, the main competitors in the all-purpose watch space are now the Garmin Vivoactive 4 and Fitbit Versa 2. In this article we look at the last two on this list.

The Garmin device was launched at IFA 2019, the Fitbit shortly before the event. You might be wondering how the two stack up and if one of them is right for you. Here’s all you need to know.

Vivoactive 4/4s has retained the circular design of its predecessor. However, this version comes in a number of different options.

For starters, you have a 45mm case (Vivoactive 4) and 40mm case (4s) size to choose from. Good news for those with more slender wrists. The multiple size options make this even more of a unisex device.

Coupled with this is Garmin Venu, essentially the same device but with an AMOLED high res display. This option comes only in a 43mm case size. Needless to say, Venu is a bit pricier than Vivoactive 4/4s.

Fitbit Versa 2 has also retained the overall look of its predecessor. But in this case its a square-ish design. The screen is AMOLED now instead of LCD so more high-res than previously. Measuring 1.4 inches, it’s also slightly larger thanks to a slimming down of the previously unused area around the display.

Essentially, Garmin Venu and Versa 2 are right up there when it comes to screen quality. The first has a slightly better resolution, although you are unlikely to notice this. With its transflective memory-in-pixel display, Vivoactive 4/4s are less high res.

The differences in design between the Garmin and Fitbit are pretty significant. There is no clear leader and with such things it often comes down to preferences. If you’re looking for something with a better display, clearly your choice will be between the Garmin Venu and Fitbit Versa 2. The obvious decision you will need to make is whether you prefer a circular display or a square one.

Now we come to battery life.

The answer on which is better is not that simple on this count. Garmin Vivoactive 4/4s have a less power-hungry display so can keep going for more than a week between charges. A great option for those that don’t want to be bothered with charging too often. Garmin Venu and Fitbit Versa 2 can keep going for around 5 days. But switch on the always-on screen option, and you’ll see battery life halve on both.

Here’s a table illustrating all differences in design between the Fitbit Versa and Garmin Venu and Vivoactive 4/4S.

Both the Versa 2 and Vivoactive 4 range are great for someone looking for a fitness watch. They’ll have you covered around the clock and can track a wide variety of sports. These are not first generation devices so have nailed down the basics a while ago.

The different iterations of Vivoactive 4 are exactly the same in features. There are no differences in functionality, only in design. So with that out of the way, let’s focus on the differences between the Garmin watches and Fitbit Versa 2.

And there are a few, but they are mostly in favor of the Garmins.

The Vivoactive 4 (Venu) range now provides pulse oxygen readings and estimated respiration. The first is primarily done during the night, although you can take manual readings throughout the day as well. The second is done around the clock. They also come with the new Body Battery function. This tells you when to push hard when to take it easy based on your activity level and how much rest you’ve had.

Fitbit does not currently have any of this. That is to say, Versa 2 does come with a Pulse Ox sensor, it’s just that Fitbit has not enabled the functionality just yet. It is coming soon we are told.

The Garmins will also track your heart rate under water, stress 24/7 and come with built-in GPS for more precise tracking of your outdoor workouts. Fitbit Versa 2 only comes with Connected GPS. This means it needs you smartphone to be around as it taps into its GPS satellite signal during those runs or cycle rides. Built-in GPS is more convenient as it allows for phone-free training so it might make a difference to those who run or cycle often.

The one thing that works in Fitbit’s favor is its software eco-system. Fitbit’s app and website dashboard are better and simper to navigate, although Garmin is closing the gap with its software.

Other than that, both the Fitbit and Garmins will track your steps, distance, calories, sleep (including sleep stages), floors, heart rate, exercise and more. Both come with guided breathing sessions and female health tracking.

In terms of smart functionality, there is little to separate the devices. All of them come with on-board storage for music, notifications and NFC for payments on-the-go. Fitbit Versa 2 goes a step further in that it has a built-in microphone so allows you to communicate with Amazon Alexa.

Whether you choose one of the devices in the Garmin Vivoactive 4 range or the Fitbit Versa 2, they’ll have you covered when it comes to 24/7 activity tracking. All of these do the basics well.

However, the Garmin devices go further in that they also track pulse oxygen, respiration, heart rate under water, stress and come with built-in GPS. So they are clearly more feature-packed.

Fitbit Versa 2 lacks all of this although we are told pulse oxygen readings will come soon. It also has Connected GPS, which is the next best thing after built-in GPS.

In terms of design, the watches couldn’t be more different. So on this count it comes down to personal preferences. Do you prefer something with a square-ish display (Fitbit Versa 2) or circular (Garmins). Do you want something with a more high res screen (Fitbit Versa 2 and Garmin Venu) or lower res display but longer battery life (Garmin Vivoactive 4/4s).

The choice is not simple and for many the price will make all the difference. On Garmin’s website (check price on Amazon) Vivoactive 4/4S retail for $350 while Venu sells for $400. Fitbit is currently selling Versa just below the $200 price point (check price on Amazon). So you do get more functionality with the Garmins, but these devices are significantly more expensive than the Fitbit Versa 2. 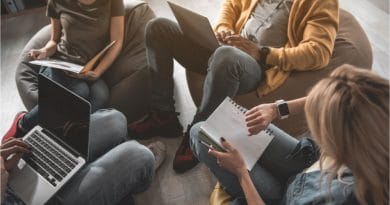 Smartwatch sales on the up, 16% of Americans now own one 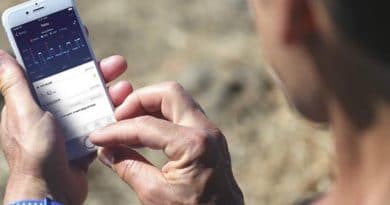 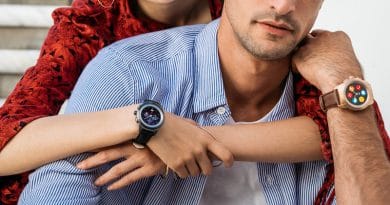 2 thoughts on “Garmin Vivoactive 4 or Fitbit Versa 2: which is right for you?”