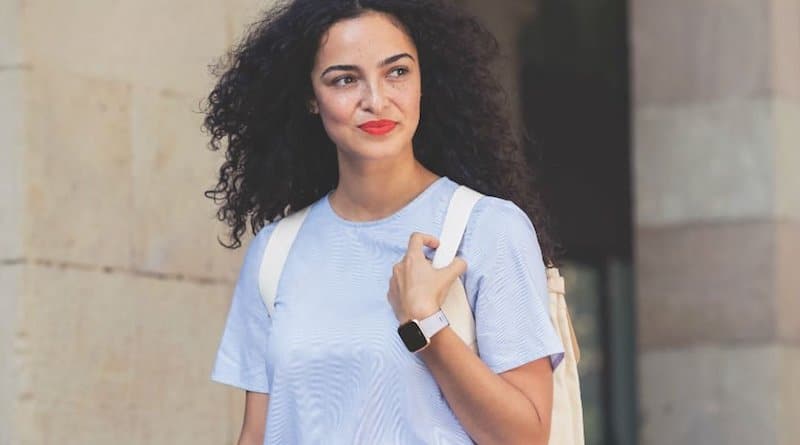 Consumer spending on wearables is expected to double over the next two years. Gartner forecasts this will become a $63bn industry by 2021.

Much of the wearable growth in recent years has come from sales of the Apple Watch. The device is the world’s best selling wearable, shifting some 6.8 million units in the third quarter of 2019. That’s up around a half on the same period last year.

New numbers from Gartner forecast a continuation of this growth. Led by the likes of Apple, Samsung, Garmin and Fitbit – sales generated from smartwatches are expected to grow by 50% in the next two years, from $17bn in 2019 to $27bn in 2021. It’s no wonder Google opted to spend a cool $2.1bn on its Fitbit acquisition.

In addition to smartwatches, smart-clothing is expected to see a large increase in percentage terms. However, this is from a much lower base. Money earned from fitness band sales, on the other hand, is likely to see a slight decline. Gartner also includes head-mounted displays in its statistics but these are not really health and fitness wearables so not of as much interest to us.

Wearables growth will partially be fueled by a fall in prices. Smartwatches are still a fairly pricey purchase. But we are already companies like Fitbit undercut some of the competition, not to mention the swathe of Chinese manufacturers expanding internationally.

“While brand leaders, Apple Watch and Samsung Galaxy Watch command premium pricing in the smartwatch segment, lower-priced players such as Xiaomi and Huawei will counterbalance high-priced smartwatches with lower cost smartwatches. We expect average selling prices of smartwatches to decline 4.5% between 2020 and 2021.”

Other factors that will contribute to growth include improved sensor accuracy, advances in miniaturization and better user data protection. Gartner says that in four years time, one out of ten wearables in use will be completely unobtrusive to the user.

You will find more infographics at Statista

Smartwatches and ear-worn devices will take the lead in terms of units shipped next year. The first is forecast to reach 86 million units, the second 70 million units. The functionality of ear-worn devices will expand as they take over many tasks that users solve with the help of their smartphones today. The final category is sports watches. These are also likely to see healthy growth thanks to the likes of Garmin which has been going from strength to strength. 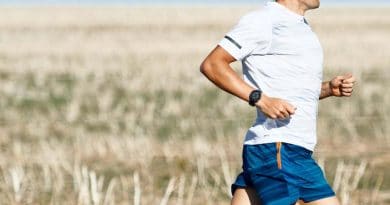 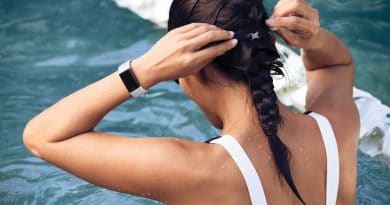 If you really want a waterproof Fitbit, these are your options 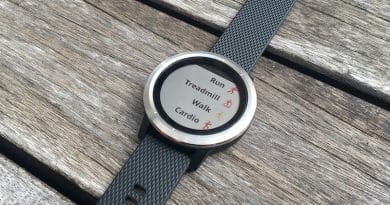