A fitness tracker or smartwatch might help you stick to those health and fitness New Year resolutions. The shopping season is still in full force and most major retailers are offering nice discounts. These will probably continue in the next few days.

Shoppers continue to take more and more of their business online. This year is predicted to yield the biggest holiday sales in history. Not just in the US, but abroad as well.

You can pick up some great deals right now on popular wearables brands, including Fitbit, Garmin, Polar, Samsung and more. To save you time we’ve scoured through the listings to bring you the best of what’s on offer.

Fitbit is one the of the global leaders in wearables sales. There is a reason its trackers sell so well. They are simple to use, reliable, look smart, provide great vitals statistics and have an excellent app behind them. The company offers a range of fitness trackers and smartwatches for tracking steps and calories. Versa 2 is the latest addition to the line-up while Charge 3 remains a solid choice for those looking for a fitness band.

Technology is traditionally the hottest gift category during the holiday season. We will do our best to keep everything up-to-date over the coming days so keep checking back. 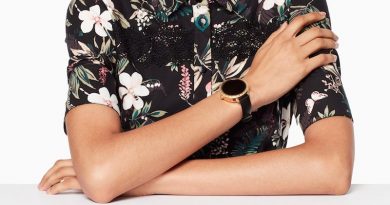 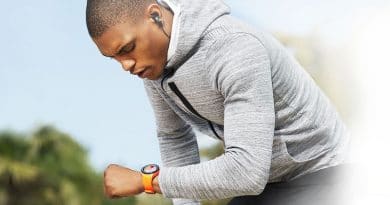 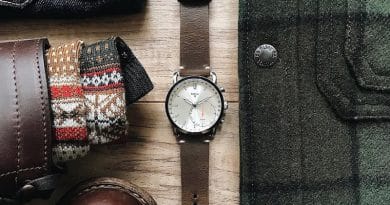