We’ve seen some great deals over the holidays on Fitbit wearables. The good news is, they’re still around. A fitness tracker or smartwatch might give you that extra edge to stick to those New Year resolutions.

Fitness trackers and smartwatches are a great tool to help you boost your health and fitness but let’s face it – some of these devices can be quite pricey. As more and more players enter the market wearables are becoming cheaper, but it is still the big brand names which dominate sales. This is for a reason. Hardware can sometimes be easier to emulate than software and it is companies such as Fitbit, Garmin, Samsung and Apple that still offer the better overall package.

We are expecting Charge 4 to land later this year. However, this is unlikely to occur before the summer.

Fitbit calls the Alta HR the “world’s slimmest” wrist-worn tracker with a continuous heart rate sensor. With this fitness band, the company has shown that it is possible to bring its Pure Pulse technology to a device this narrow.

In addition to heart rate, the Alta HR can track steps, distance, calories and sleep. The only thing it won’t do is count floors. As you’d expect, there are some non-fitness features as well. The device, which weighs only 15 grams, also displays notifications for incoming calls, text messages and calendar alerts. 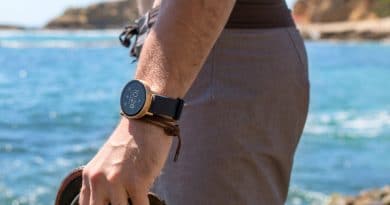 Misfit’s first smartwatch will come with connected, rather than built-in GPS 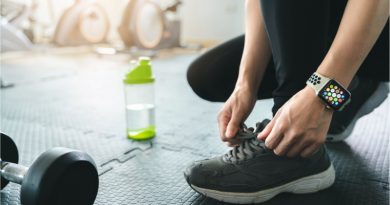 Got a broken Apple Watch 3? You might qualify for a free upgrade! 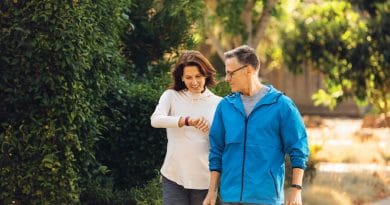 What to do if your Fitbit is not tracking steps accurately