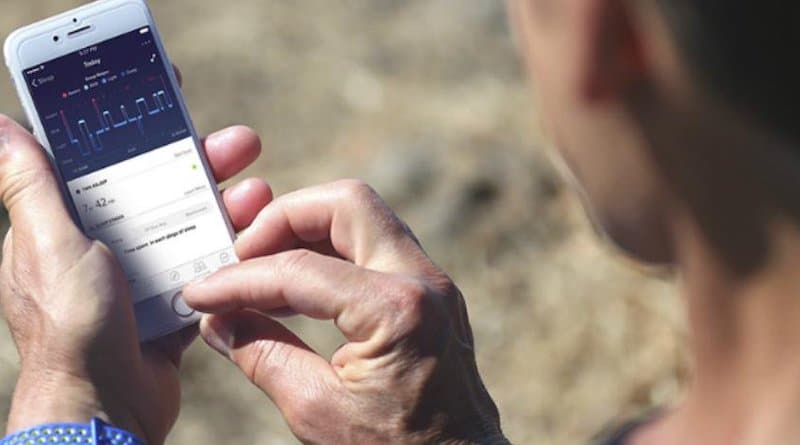 Fitbit has started rolling out the Pulse Ox feature in recent weeks. While the rollout continues, the company has turned its sights to diagnosing and tracking sleep apnea.

The condition can be cumbersome and costly to detect. Sleep apnea is characterized by pauses in breathing or periods of shallow breathing during sleep. These can last from a few seconds to minutes and they happen many times a night. Heart rate and oxygen levels are prime indicators of sleep apnea, a disorder some 22 million Americans suffer from.

Those that have a Versa, Ionic or Charge 3 strapped to their wrist, may have noticed a red light shining on the underside of their tracker in recent weeks. This is the SpO2 sensor doing its thing.

For those not in the know, the sensor measures oxygen levels in the blood, providing information on how well the body distributes the gas from the lungs to all of its cells. These levels fluctuate throughout the day. Healthy individuals typically register readings above 97%. Measurements should never fall below 95%, although levels above 92% are generally considered safe.

However, despite some Fitbit’s SpO2-packing devices being a number of years old (Ionic was released back in 2017), it i only in the past few weeks that the functionality has been enabled for some. The rollout continues and hopefully it should be available to all fairly soon.

Fitness trackers and smartwatches with a built-in SpO2 sensor are few and far between. Garmin has perhaps taken the lead in this area. The Vivosmart 4, Forerunner 245/245 Music, Forerunner 945 and some watches in the Fenix range all come with this feature baked in. The sensors monitors oxygen levels during the night at regular intervals, but also allow users to manually take readings throughout the day. And it works pretty well.

Fitbit has taken a similar route. As shown in the app screen shot, for those with the feature activated there’s now a graph called Estimated Oxygen Variation that appears in the morning amongst the sleep statistics. If the line is green your blood oxygen is fine, orange indicates there may be a problem. There are also two horizontal lines which show the healthy range.

Fitbit users are not able to see the raw values and the company has also stopped short of diagnosing any conditions such as sleep apnea. But this may change in the near future.

Now that the SpO2 sensor rollout has begun, the company is looking to get FDA approval to diagnose and monitor for sleep apnea. At the moment, the sensor spits out “Estimated Oxygen Variation” during your sleep.

“They expect to submit for FDA clearance soon and are maintaining a dialogue with the FDA throughout this process.”

What this means is that we may not be too far off from Fitbit gaining permission from the US regulator to monitor for sleep apnea. The company could even be the first to get this approval for a widely available fitness band/smartwatch.

Withings is also looking at this area. The French outfit announced its ScanWatch at CES 2020 earlier this month. The ECG and SpO2 packing hybrid will be available for purchase in the second quarter of 2020. The promise is that it will be able to detect underdiagnosed cardiovascular and sleep issues early. 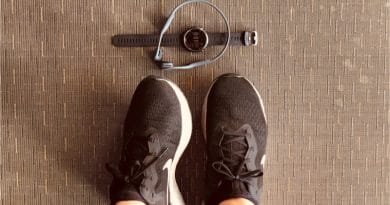 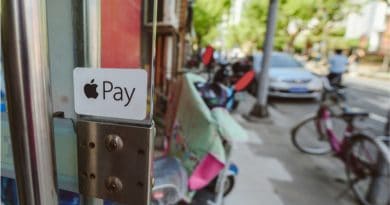 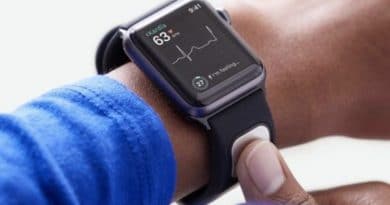