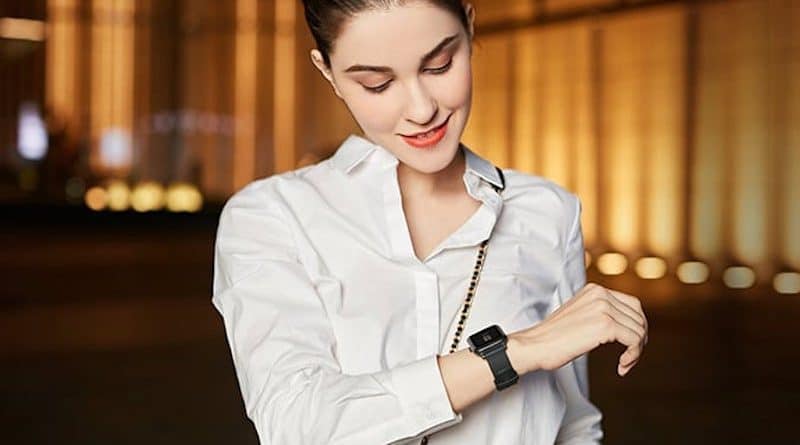 The Amazfit Bip S and its lower spec Lite iteration have received regulatory approval in the US a few hours ago.

We knew Amazfit Bip S was set for a February launch. Its approval by the FCC suggests this is right on track. The watch was announced by Huami at its launch event earlier this month at CES 2020. This also saw the unveiling of Amazfit T-Rex, along with smart earbuds and a treadmill.

However, this is the first we’ve heard of the Bip S Lite version as indicated by another entry in the FCC database. Perhaps it was to be expected at the original Bip also came in a lower spec Lite iteration. The difference between them was the inclusion of GPS /GLONASS, Geomagnetic sensor and Air pressure sensor on the higher-spec device. Its most likely Huami will, once again, drop GPS/GLONASS support from Bip S Lite.

The Amazfit Bip S looks very much like the original watch. However, there are several upgrades. This includes proper water resistance (5 ATM), an improved GPS chip and heart rate monitor, new exercise modes and more. Battery life, the big selling point of its predecessor, is still awesome at 40 days (22 hours with GPS switched on), and the watch is even lighter now coming in at just 31 grams.

Amazfit Bip S comes with a transflective color display, rather than the Reflective color screen of its predecessor. This is the same tech that is used by Garmin for its Forerunner and Fenix watches. It has the benefit of having decent readability in bright, outside conditions, and being always on. The size and pixel resolution are unchanged at 1.28 inches, and 176 x 176.

Huami says the watch will cost $69.90 when it becomes available in February. You’ll be able to pick it up in Carbon Black, White Rock, Red Orange and Warm Pink options. The original was very popular as it worked very well and offered a lot for the price. Huami is keeping to the formula that worked once before.

If you are thinking about purchasing Bip right now, it might make sense to wait a few more weeks and get the new Bip S. The price is about the same so you’ll get more for your money. You can check our detailed overview on the differences between Bip S, Bip and Bip Lite on this link. 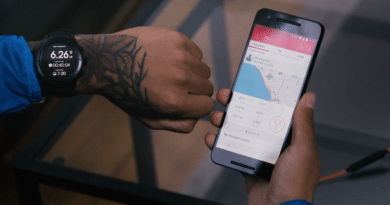 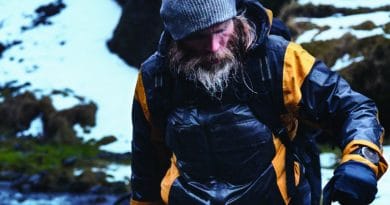 Garmin Fenix 6 vs Apple Watch 5: which is right for you? 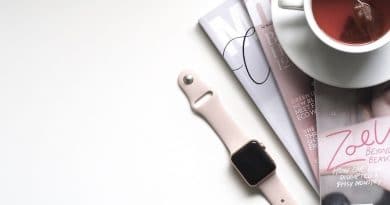 Smartwatches and emerging markets to lead wearables growth into 2022