There on some great deals on Amazon right now if you’re looking for a Fitbit. A wearable device such as a smartwatch might be a great gift for yourself or a loved one. They are a great tool to help you boost your health and fitness.

We are expecting Charge 4 to land later this year. However, this is unlikely to occur before the summer. 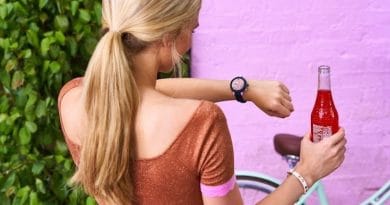 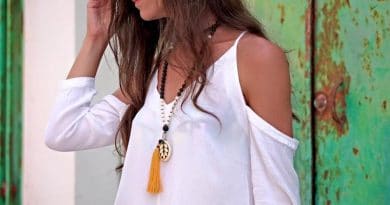 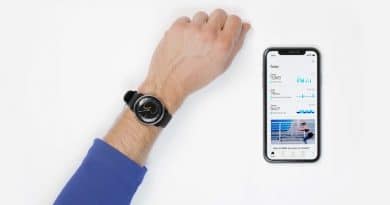