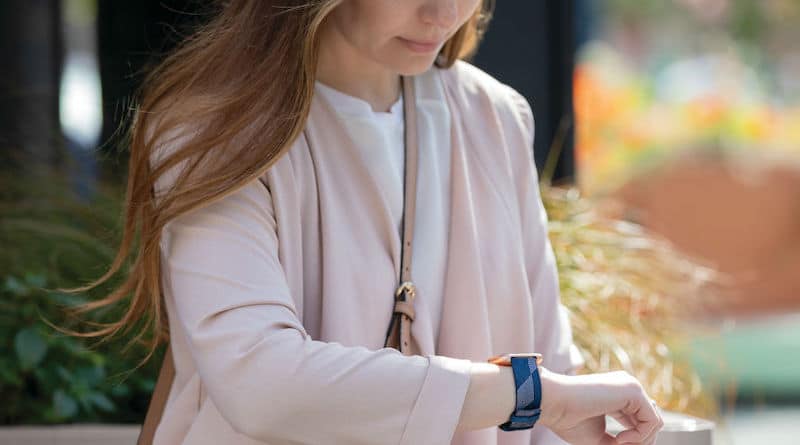 There was a big server outage which effected Fitbit across North America, Europe and Australia. Everything is back to normal now but for a few hours Fitbit’s website and syncing services were down.

We first suspected something was amiss when there was a huge spike in visits to the page on our website that explains what to do if your Fitbit is not syncing. There are a couple of fixes you can try such as restarting the device, updating the software, restarting the Bluetooth connection and more. However, none of these would have solved your problem late yesterday as the problem was entirely at Fitbit’s end.

It seems, the company had technical issues which manifested as massive server outages. Users reported they were unable to sync their fitness trackers and smartwatches, log into the app or even access Fitbit’s website. According to downdetector.com, the problem appeared around 11 in the evening London time and lasted a good three hours.

Now, this does happen from time to time but the technical fault in this case was much bigger. Users in North America seem to have been the most affected, followed by those in Europe and Australia. The previous time this happened was around January 29th and prior to that December 3rd, but to a much lesser extent.

In fairness, Fitbit was fairly quick to rise to the challenge. Their support immediately took to Twitter and other social channels to let users know there is an issue.

We're aware of an issue affecting your ability to access https://t.co/GI62Jf4JWn. Our team is working on it and we hope to have a resolution soon.

The thing to remember when this happens is not to panic. Delete the app and you’re just creating extra work for yourself as you will need to reinstall everything once again. The thing to do is just to go about using the device as usual, but leaving the sync until the servers are back up and running.

These sorts of problems make you wonder why Fitbit does not store a copy of all your data locally on your smartphone. But this seems to be the industry standard as most other companies do the same. Perhaps an effort to keep the size of the database on your local device as small as possible. In any case everything is back to normal now and you can use all Fitbit services once again.