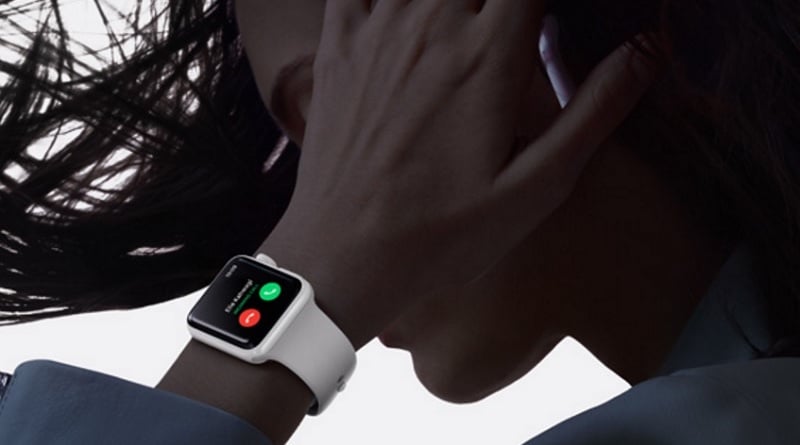 An LTE-enabled watch goes beyond an ordinary smartwatch. It is no longer simply an extension of the smartphone and can function totally independently.

So what does this mean? It means you can make and receive phone calls from your wrist without a phone present, get and send notifications, go online, download music, upload watch data to the cloud and more.

It’s something akin to the famous Dick Tracy watch. Debuted in the comic strip in 1946, the detective wore the iconic two-way radio on his wrist. In case you were wondering, yes, someone even came up with the idea of creating a completely functional replica of the thing!

Some are fans of LTE enabled watches others not so much. They think they are unlikely to use the function often, there are monthly service provider fees as well as higher costs of the actual device, and cellular connectivity eats into battery life. So these are not for everyone.

The list of LTE enabled watches is small, but it’s growing. We’re convinced it’s only a matter of time before most new smartwatches come with this functionality built-in.

Here’s our recap of the best that’s currently on offer.

Apple Watch Series 3 and above

Series 3, 4 and 5 versions of the Apple Watch come with LTE connectivity. They utilise the same number as your smartphone. Although users still need a SIM, the watch features a small electronic SIM card. And when we say small we mean it – its one percent of the size of a traditional SIM.

The Apple Watch Series 4 and 5 deliver solid improvements over earlier watches, including a bigger display, ECG sensor, fall detection, performance upgrades and more. Screen real estate is larger by 30%, there’s a revamped digital crown, 50% louder speakers, and a back that is made of black ceramic and sapphire crystal for better cellular reception.

Galaxy Watch comes in the form of a bluetooth only variant and a version with LTE. Both are offered in two sizes – a 42mm variant and a 46mm one. The 46mm iteration sports a 1.3 inch screen versus 1.2 inches on the smaller version.

For listening to tunes on the go, there is 4GB of music storage with offline Spotify playlist support. The device also comes with slew of activity tracking sensors includes GPS, an accelerometer, heart rate, gyro and barometer. These spit out the usual steps, distance, floors, calories, sleep, stress and activity stats. The thing also keeps tabs on up to 40 different exercises – and swimming thanks to 5 ATM water-resistance.

Earlier this month the company announced Galaxy Watch Active 2. This is a sportier take of Watch Active which opens for pre-orders on September 6th. You also get a few variants to choose from, one of which has LTE connectivity.

Despite being a few years old, the 14.2mm thick and 51 millimeters LG Watch Sport is one of the most feature packed Wear OS devices around. Weighing 89 grams, the fairly chunky timepiece flaunts built in GPS and NFC, the latter of which makes Android Pay mobile payments possible. There is also 4G LTE connectivity, for calls, texts and browsing without a smartphone.

Under the hood you’ll find a Qualcomm Snapdragon Wear 2100 processor, 768MB of RAM, 4GB of storage and a 430 mAh battery. In terms of sensors, the watch sports a heart rate sensor (PPG), gyroscope, accelerometer and barometer. Naturally, you can also play music while on your runs using just a headset thanks to offline music storage.

Huawei Watch 2 comes in two variants – the Sports version and a stainless steel Classic version. There’s also a 2018 edition where the standard SIM slot is replaced with eSIM.

Apart from design, the specs are pretty much identical. They all come with a 1.2” AMOLED touchscreen and 390 x 390 resolution. Under the hood is a Snapdragon 2100 processor, 4GB RAM and 768MB of built-in storage.

You get the whole gamut of sensors including an accelerometer, gyroscope, barometer, GPS, heart rate, ambient light, geomagnetic and capacitance. Battery life is pretty good – you should be able to squeeze between 2 and 3 days out of this one.

Vivoactive 3 is a Swiss knife of activity trackers. Plus it looks good. The LTE enabled device comes with support for messages, phone-free safety features and music downloads.

The specs are mostly unchanged from the normal version. This means it comes with built-in GPS, barometric altimeter, compass, accelerometer, thermometer, heart rate, built-in music storage and NFC for contactless payments. There are 15 built-in sports profiles, including ones for snowboarding, cardio, yoga, eliptical and stair stepper.

Safety features include an all new incident detection during select activities, that is capable of notifying emergency contacts of your location in real-time. The other option is to trigger it manually or switch the Garmin LiveTrack feature on.

You won’t be able to make phone calls, but sending and receiving texts is supported. As its name implies, you’ll need a monthly Verizon service plan to access all of these new features.

Mobvoi is the most recent addition to this list. TicWatch Pro 4G/LTE users are able to share their existing phone number on Verizon and conduct VoLTE voice calls without a smartphone. This also extends to SMS and use of messaging apps.

The timepiece comes with some other updates over its non-LTE predecessor. For example, there are SOS alerts that tap into the cellular connectivity. Similar to the Apple Watch, when there’s an emergency, the device dials 911 and sends your location to your pre-selected contacts.

Not much has changed, though, in terms of the unique design which is a good thing. The current version’s main party trick is that it has a layered top which provides unique power-saving functionality. This was retained for the 4G/LTE edition. 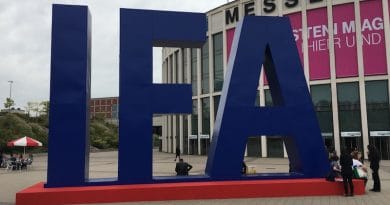 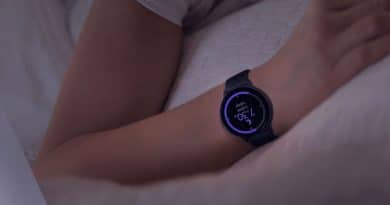 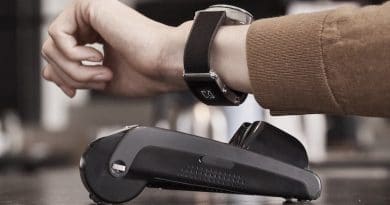