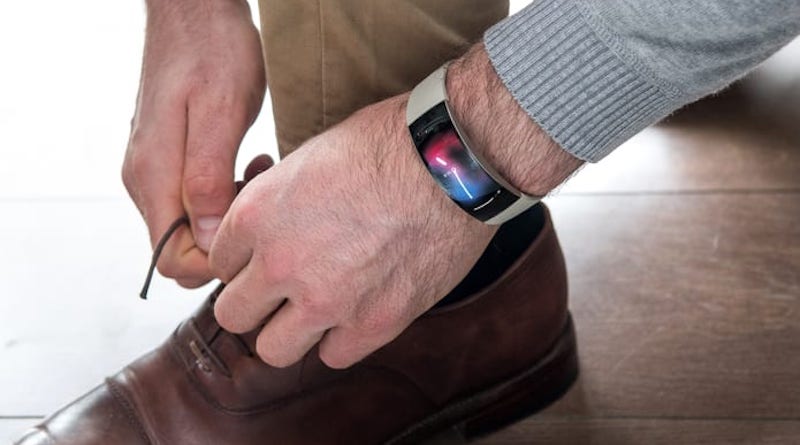 With 20 days left, the Indiegogo campaign for Amazfit X fitness band is above the $1,000,000 mark! Huami says it is listening to backers and adding some new feature additions. The gizmo is slated for retail availability in August.

We suspect the Indiegogo exercise is more to do with raising awareness and interest in the upcoming device, rather than funds for production. It’s not as if Huami is struggling. It has a popular range of Amazfit-branded smartwatches and is the manufacturer of Xiaomi’s popular Mi Band.

Amazfit X, along with Amazfit GTS and Amazfit Stratos 3 was first presented at a conference in China back in August 2019. Huami sent out teasers ahead of the event hinting at the two smartwatches, but Amazfit X was the surprise of the day. It’s fair to say the fitness band is unlike anything we have seen before.

Amazfit X uses a proprietary 12.5mm ultra high fall 2.07-inch flexible curved screen, which Huami says cost millions of dollars to develop. Manufacturing involved a hot-bending 3D process during which the moon shaped glass reaches a super-arc curvature of 92° through 700°C ultra-high temperature heating and 6-bend bending. Okay, we don’t know what any of that really means but it certainly sounds impressive!

The screen allows 244% more visibility compared to wearable devices of a similar size. It has HD resolution (326 ppi), 100% NTSC high colour saturation and brightness of up to 430 nits. With these specs readability in bright, sunny conditions should be no problem.

Amazfit X is made of metal with hidden electronic buttons on the outside and a three-segment motherboard inside a three section base plate (this was necessary due to the shape). The curved 220 mAh lithium battery guarantees about a week of use between charges (without the power-saving mode). That’s not bad considering the high-res screen.

Heart rate (“near-medical ECG tracking with the embedded BioTracker PPG sensor”) and fitness performance is shown on your wrist as well as info from the built-in GPS (BEIDOU/GLONASS). Huami says the BioTracker PPG sensor is second generation and uses the biological interaction between blood and optics so is more suitable for smartwatches. In addition to heart rate, it also it supports on-demand blood oxygen readings.

The 5 ATM water resistance means the wearable will track your swim sessions. Huami notes that users will need to make sure they remove the watch before showering, though, as the hot steam can affect the seal and greatly impact its water-resistance.

The large display should make such a wearable ideal for notifications and other smart functionality. The thing will display info on incoming calls, text messages, apps/calendars/events updates, etc. However, you’ll need to answer the calls/messages on your mobile devices directly.

The Indiegogo campaign is doing extremely well and is now above the 1 million US dollar mark. That’s a cool 5,610% above the initial $20,000 fund raising goal! Not bad.

Huami says it is listening to the nearly 7,000 backers and responding to their requests. The new functions that will be added to Amazfit X are as follows:

This is certainly a wearable to watch. Definitely not your run-of-the mill fitness band we’ve become so accustomed to seeing in recent years. Let’s hope the innovative concept inspires others to do the same.

You can back the campaign to be the first in line to get the wearable once its made available in August. Early-birds can pick it up for $159. That’s 51% below its $329 price after public release. 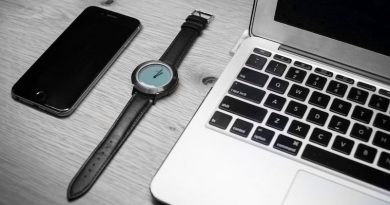 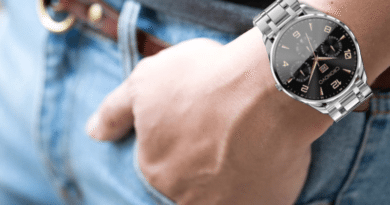 Cronovo: EKG technology on your wrist 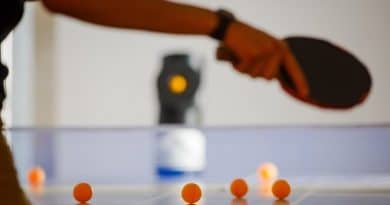