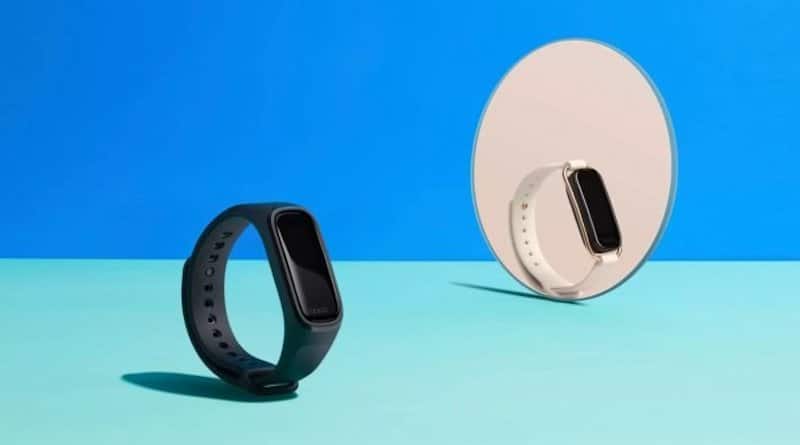 Oppo has officially unveiled in China the $28 Oppo Band along with the $35 Oppo Band Fashion. They follow on the heels of Oppo Band Eva which was announced about a week ago at the 25th anniversary of Neon Genesis Evangelion anime.

The company has released a watch a few months ago. It comes in two different sizes, (a 41mm and a 46mm), the typical fitness sensors and built-in GPS. More interestingly, the thing has an ECG (electrocardiogram) sensor. Apart from looks, this is something else it shares with the Apple Watch.

We knew Oppo Band was coming because the Limited Edition Oppo Band launched during the Oppo Reno 4 event about a week ago. Plus a large retailer has actually listed the regular edition of Oppo Band before the official announcement. But now the Band has been unveiled at the Reno 4 series launch event in China.

The technical features that are common to all three bands include a 1.1 inch AMOLED touch-display (covering 100% of P3 color gamut with a resolution of 126 x 294 pixels), and functions such as 5 ATM water-resistance, pedometer, sleep tracking,  heart rate monitor and even a SpO2 sensor. This covers the basics that you would expect from a fitness tracker. The 12 sports modes the band tracks include the likes of cycling, running, hiking, free training, badminton, swimming, rowing, elliptical and weightlifting.

In terms of non-fitness features there are messages, call alerts, hundreds of band faces (5 on the band the rest in the app), app notifications, music controls, weather, stopwatch, alarm and find my phone. The Fashion iteration is the only one with NFC connectivity for on-the-go payments.

The main differences, though between the three are in design. The variants come in different strap options and color combinations.

Battery life is pretty decent. The bands will go for up to two weeks on a full charge thanks to a 100mAh Lithium-ion battery. To refuel from zero to full takes about an hour and a half via the pogo pin charger.

As far as price, the regular edition of Oppo Band costs 199 Yuan (around $28) in China and comes in Black and Purple color options. The Fashion edition in Black or Sandal colors will set you back 249 Yuan ($35), and Oppo Band EVA 299 Yuan ($42). No word yet on international availability.