Little has been left to the imagination as far as Samsung’s next smartwatch. Multiple high-res images have been leaked online, and now we even have details on every new Galaxy Watch 3 model that is coming.

It’s no secret Samsung is working on a smartwatch. A recent crop of certifications has confirmed this. The device will be dubbed “Galaxy Watch 3” rather than “Galaxy Watch 2” which is a bit of a surprise. To remind, we only had one iteration of a Galaxy Watch so far.

But the naming convention makes sense. We’ve seen two versions of Galaxy Watch Active so far, the last launched in the summer of 2019. Skipping a number for Galaxy Watch is an indicator that this is the latest device in Samsung’s smartwatch range. After all, it does come a year after Watch Active 2.

We already know quite a bit about the upcoming device thanks to a slew of leaks. It is expected that it will be released in two different sizes. The smaller model will feature a 41 millimeter display, the larger version has a screen with a diameter of 45 millimeters. So the watch will be slightly smaller than the original. The two models will have 1.2-inch and 1.4-inch displays, respectively. Interestingly, it looks like the rotating bezel will still be there. To remind, this was dropped for Watch Active 2.

Samsung will release stainless steel, titanium and aluminum iterations of the circular device. Other features include 5 ATM water-resistance rating (down to depths of 50 meters), a heart rate monitor, ECG sensor, 1GB RAM, 8GB of internal storage, MIL-SRD 810G certification, WiFI connectivity and Gorilla Glass DX to prevent the display from being damaged in the event of a fall. There will also be the option of an LTE model.

It’s almost a certainty the watch will get Samsung’s blood pressure reading feature. The company is treading new ground here and is the first with the ability to read blood pressure via the sensors on the back of the watch. It will be interesting to test how accurate this is.

Many of the specs were confirmed in the biggest leak of all. It came from well known tipster Evan Blass who was the first to post high-res image of the Galaxy Watch 3 (via Patreon). Check it out below. The pics are of a 45mm model with a black leather band. 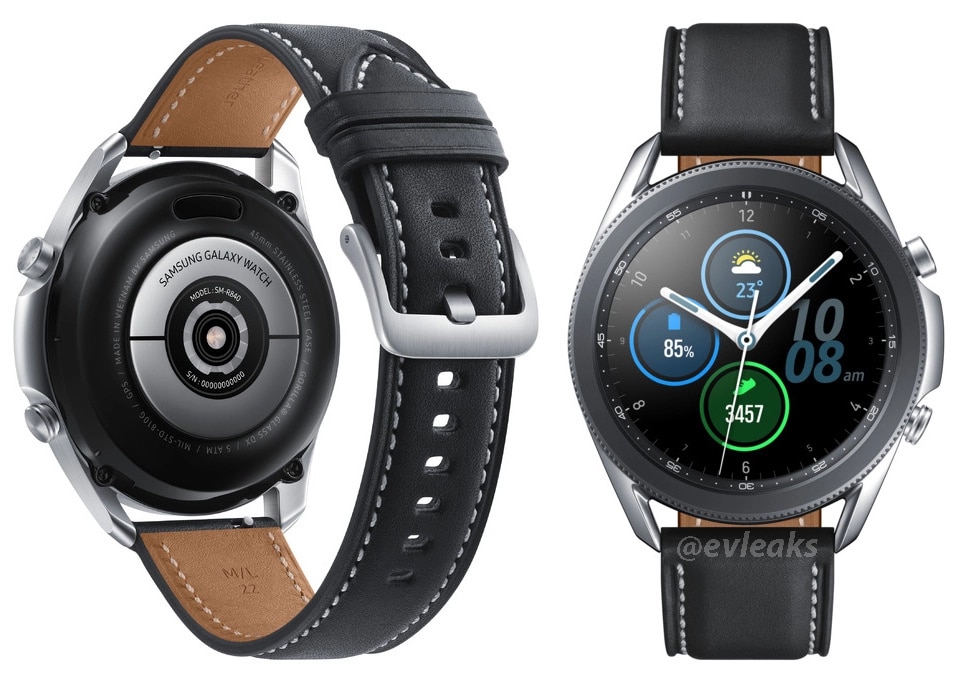 Blass even tweeted the price range and nine distinct options for the Galaxy Watch 3. You can see them below. It looks like the wearable will be very steep, starting at $400 and going all the way to $600 for the high-end Titanium LTE models.

There will be 9 distinct Galaxy Watch3 configurations:

Just like its predecessor, the watch has a grooved bezel, with markings around the device and two physical buttons on the right-hand side. The screen shows the step count, battery level and weather in what could be the default watch face. All of this will, of course, be customizable.

As far as launch date, we’ve had no official word. It is possible that Samsung will present the device as part of the Unpacked event that is reportedly taking place on August 5th. This is expected to be the first Samsung Unpacked event that will be held entirely online.

There’s a possibility it might come sooner. Some eagle-eyed observers have noticed the date on leaked renders. It teases the date as “Wednesday, 22”. July 22nd is a Wednesday. 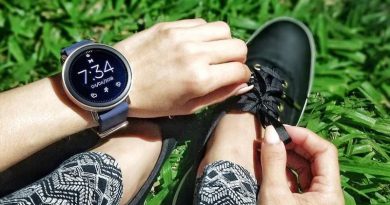 Choosing from the Misfit range of stylish activity trackers 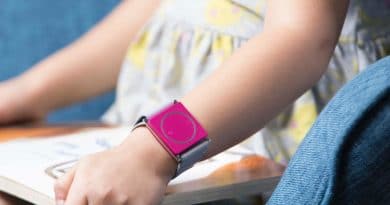