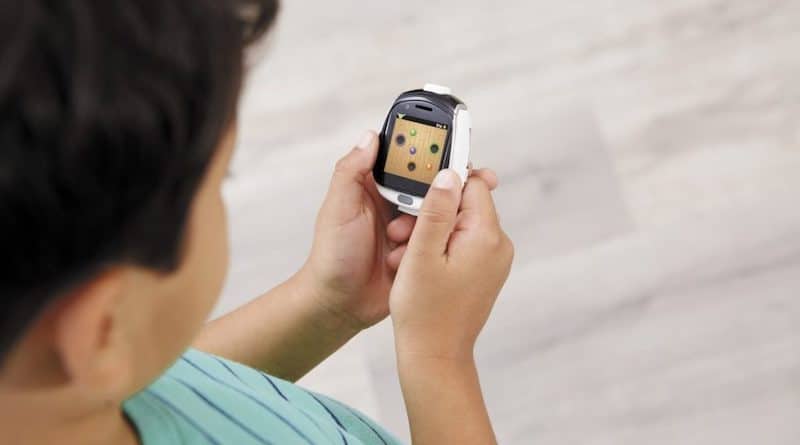 Little Tikes has announced its first-ever smartwatch for kids. The Tobi Robot comes with lots of high-tech features coupled with moving robot arms and legs.

We knew the timepiece was coming thanks to a Bluetooth SIG certification granted earlier this month to MGA Entertainment. This is the parent company of Little Tikes. The MGA family also includes other brands such as L.O.L. Surprise, Little Tikes, Num Noms, Poopsie Slime Surprise, Bratz, Rainbows in Pieces and more.

Smartwatches for kids are becoming a hot ticket item. There is a range of devices on offer ranging from those that track fitness, integrate safety functions and some that come with a built-in SIM card. Despite this only a handful of big name brands have entered this market.

Ohio-based Little Tikes is a well-known American manufacturer of children’s toys. Up to now, the company predominantly focused on low-tech plastic toys for infants and young children. But now that’s all changing.

The Tobi Robot is aimed for the 4 to 8 year olds. At first glance it looks like other smartwatches for kids. What makes it different in terms of design are the moving robot arms and legs. The thing comes with fun sound effects, over 50 watch faces and tons of expressions to keep your kids interested. They will be able to wear it on their wrist or attach it to their clothes using the included clip. 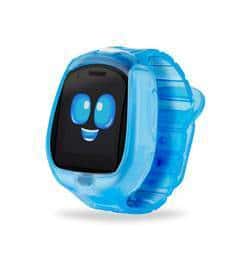 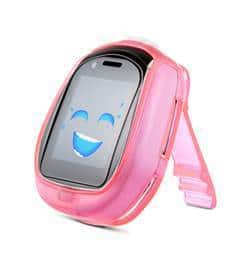 The Tobi Robot smartwatch comes with a range of games including some augmented reality ones. A number of these encourage your little ones to be active. For example, there are dance activity games that rely on the motion sensor that is built into the pedometer.

The watch also has two cameras on-board so your little ones can take video, selfies and photos. The device itself can store up to 3,000 photos or 30 minutes of video.

Little Tikes says the watch is easy to use. It comes with a touchscreen and rechargeable battery. There’s also wireless connectivity and messaging between pre-approved Tobi Robot smartwatch devices, timers, alarms and more.

The device will make its debut at The Toy Insider’s Sweet Suite Home virtual event July 22. Parents will be able to purchase it from August 1st for a suggested price of $54.99. The timepiece will be available at various retail outlets including Amazon in a choice between blue and pink. You can learn more on tobismartwatch.com.