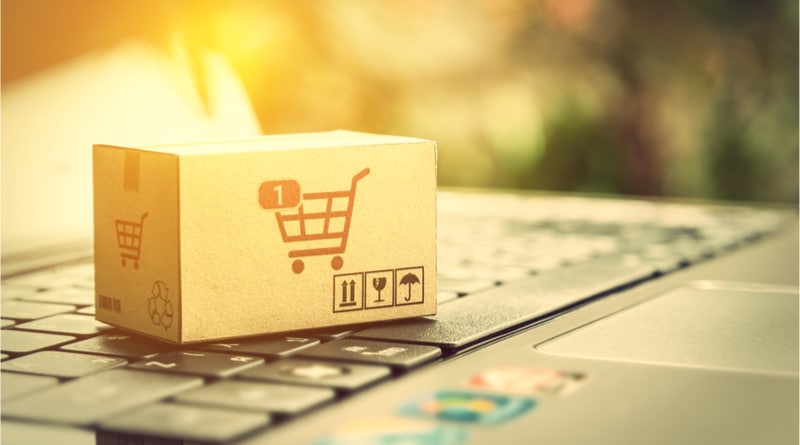 An activity tracker is always a great purchase. Anything that can help improve your health is worth considering.

You can pick up some pretty good deals right now on popular wearables brands, including Apple, Fitbit, Garmin, Polar, Samsung and more. To save your time we’ve scoured through the listings to bring you the best of what’s on offer.

A couple of dates that you might want to etch in your calendar are October 13th and 14th. This is when Amazon Prime day is set to occur. You can find more info here.

If you’re looking to buy a smartwatch, look no further than the Apple Watch. There might be better fitness trackers and sports watches out there, but the Apple Watch is the best complete package. It’s no wonder it is the top selling smartwatch in the world. Some great discounts can be had on the Series 3 device as well as the Series 5.

Fitbit is one the of the global leaders in wearables sales. There is a reason its trackers sell so well. They are simple to use, reliable, look smart, provide great vitals statistics and have an excellent app behind them. The company offers a line of fitness trackers and smartwatches for tracking steps and calories.