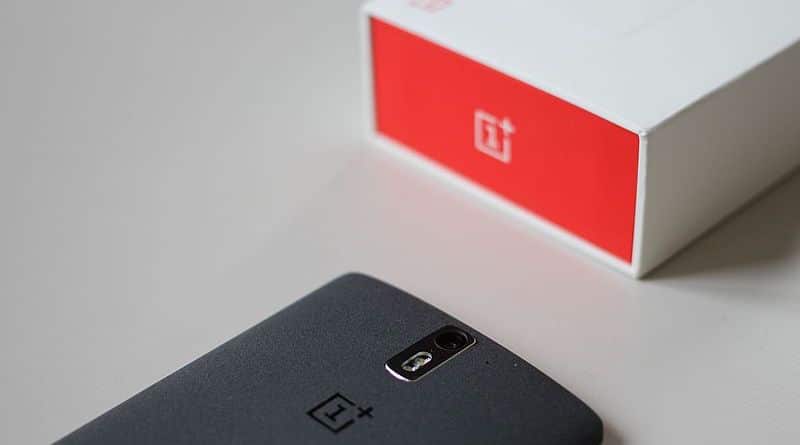 OnePlus is dipping its toes into lots of tech, and fitness tracking looks to be next on the list. The company is reportedly working on the OnePlus Watch and it might be officially unveiled this month.

For those not in the know the Chinese-based company has released numerous phones, amongst other products. Their range balances high-end quality with low prices and simplistic, user-friendly designs. The outfit has adopted a motto “Never settle”, meaning users should not settle for low-quality devices. 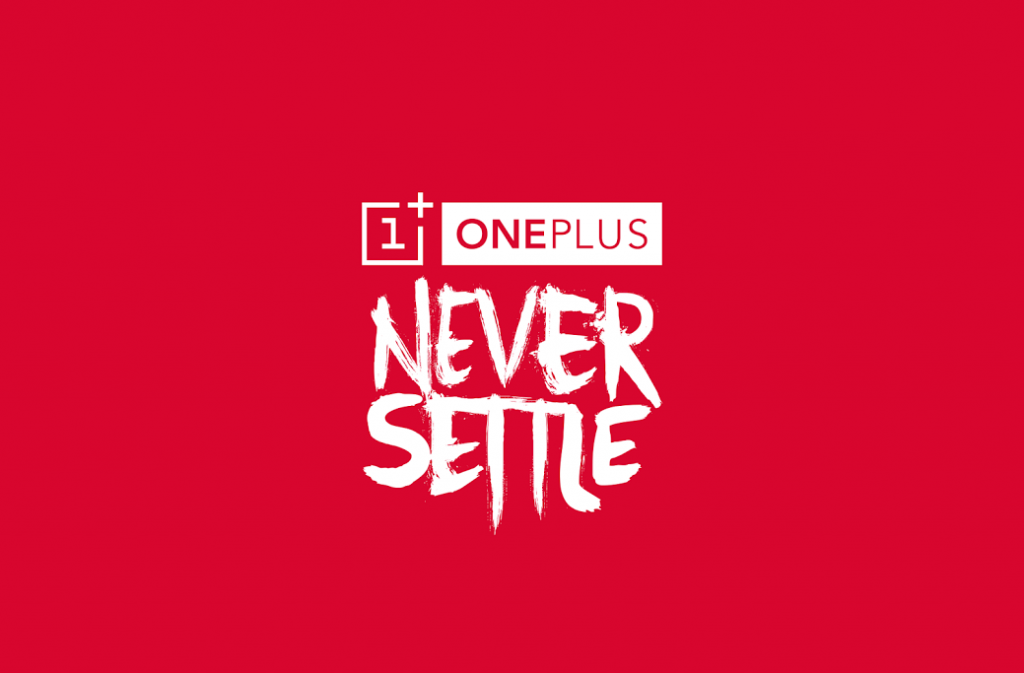 Launched in 2014, the company’s first product was the OnePlus One smartphone. There have been more than a dozen iterations since then, including the most recent OnePlus 8. The outfit also sells the Bullets Wireless earphones and has ventured into the smart TVs market recently with the OnePlus TV.

Is OnePlus working on a wearable device?

Rumors of an activity brand from OnePlus date back to more than three years ago. However, nothing ever materialized. Granted, there’s no shortage of wearables to choose from, but these do not directly support the OnePlus ecosystem of devices. Many users have been requesting this type of product for a while now.

The Chinese company falls under the BKK Electronics umbrella. For those not in the know, Oppo, Realme and Vivo are also in this club. All of them have recently launched smartwatches and in some cases fitness trackers, too.

This would suggest OnePlus could also working on a fitness band or smartwatch. We have to go back to 2016 to find the first reference of a OnePlus wearable.

The old sketches reveal a circular smartwatch that is couple with customizable straps. Considering these drawing were released four years ago, the upcoming device may look nothing like this. Vivo has opted for a circular design, while Realme and Oppo a square one. Having said that, Realme is rumoured to be working on a round option, as well.

It is difficult at the moment to speculate on any features. There have been a few leaks but mostly of the general kind – that the company is working on a smartwatch. Considering the timing, we would hope Oppo Watch comes with Qualcomm’s new 4100 processor.

Looking at the other Chinese brands, it is reasonable to expect the device will have at least a week of battery life. But this will largely depend on the type of display. Anything along the lines of an AMOLED would shrink this right down to a handful of days. A plethora of fitness tracking sensors should be on the cards along with WearOS or a customised version of the same.

Earlier this year a smartwatch with the model number W301GB under the OnePlus brand passed by the Infocomm Media Development Authority (IMDA). The is Singapore’s body that develops and regulates the converging infocomm and media sectors. Shortly after a OnePlus watch stopped by India’s BIS certification website.

At the time of writing there’s nothing on the US FDA or Bluetooth SIG websites. So we could very well see a launch in Asia, followed by a release in Europe and the US a few months later. This is the route taken by a number of other Chinese brands.

A much easier entry option into wearables for OnePlus would be a fitness band, perhaps something along the lines of Xiaomi’s Mi Band. This has been a popular seller and it is only after four generations that Xiaomi has moved into the smartwatch space. OnePlus is well positioned to replicate Xiaomi’s success as it also has a large user-base.

More things are coming to the OnePlus ecosystem. It's just a matter of time 🧐#UltraStopsAtNothing pic.twitter.com/yPG4gfaBx3

A launch possibility might be October 26th. This is when OnePlus will unveil the new Nord phones at a virtual event. If we don’t see it in October we might very well be looking at the start of next year. Chinese New Year is on February 12th so the company might time an unveiling just before then.