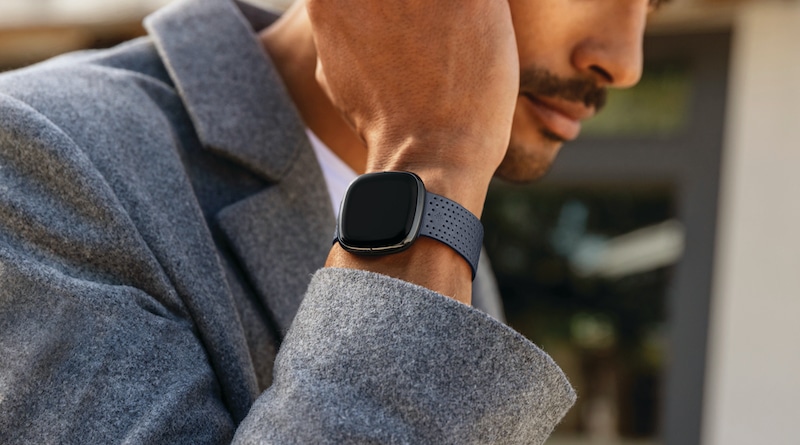 Fitbit Versa 3 and Sense, have the hardware capabilities to answer calls – a built-in microphone and speakers. But can you actually do this?

The San Francisco outfit has released both devices a couple of months ago. They are Fitbit’s most advanced smartwatches to date. The duo is great at tracking health and fitness, but it goes beyond that.

Smart functionality includes the ability to communicate with voice assistants – namely Google Assistant and Amazon Alexa. Simply speak into the device on your wrist to give commands, and your watch will speak back to you.

Wouldn’t it be nice if the same hardware could be used to answer telephone calls? Perhaps it can – or will soon be able to.

We’ve seen other smartwatches integrate the ability to answer calls. Typically you’d get the option to accept or reject a call from a connected smartphone. This is a step below devices that have cellular connectivity built-in. Fitbit is yet to take that route.

So back to the original question. Can you actually take calls on a Fitbit device?

The press release accompanying the release of Versa 3 and Sense says that you can. To quote…

“Fitbit Versa 3 has even more smart features to add convenience to your day, including a built-in speaker and microphone to take quick phone calls, send calls to voicemail and adjust call volume – all from the wrist.”

To remind, Sense comes with everything on Versa plus more. So the above statement applies to both smartwatches.

The problem is, you still cannot do this. But it is coming via a future software update. Here’s what a moderator on a Fitbit forum had to say about this.

“Hey everyone, you will be able to take calls soon in a future update. Please keep an eye out for it.”

When the feature is made available you’ll be able to connect to a nearby phone – the way you would a bluetooth headset. The two need to be able to speak to each other. This will allow you to take calls on the watch alone via its built-in speaker and microphone.

We are yet to see if the feature will work on both Android and Apple devices. The latter is known for not allowing 3rd party devices to receive calls or send messages.

When the feature is made available, Versa 3 and Sense will be the first Fitbit wearables that you’ll be able to use to answer calls. But it’s just a matter of time before we see LTE-enabled devices from the outfit. We wouldn’t bet against a Fitbit-branded cellular watch seeing the light of day in 2021.