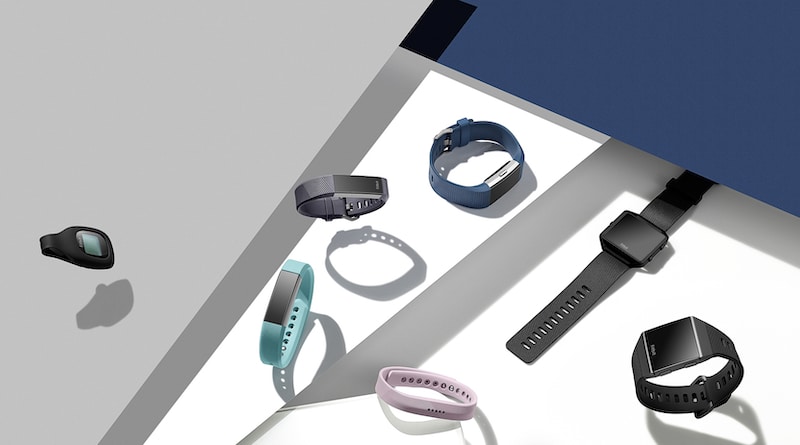 A reboot of your Fitbit fitness tracker or smartwatch restarts the device, but does not delete any data – a factory reset is something else entirely. It erases all data and settings.

Let’s start off with a hard-reboot (restart).

How to restart your Fitbit

This is the go-to solution if your wearable is not responding to button presses, taps, or swipes, if it is not connecting to the app or if it is not tracking your activity. It’s an effective troubleshoot for fixing many internal problems.

Plug your charging cable into a USB port and attach to the tracker to begin charging. Press the button on the end of the charging cable 3 times in quick succession. You’ll notice the display will switch off. After a few seconds the Fitbit logo will appear and the tracker will vibrate. The device has now restarted.

Press and hold the back (left) and bottom (right) buttons until you see the Fitbit logo on the screen. This should take about 10 seconds. Let go of the buttons. On the newer devices there’s only one button – so do this same procedure by pressing on it.

Alternatively, you can also turn your watch off through its settings, and then press any button to switch it back on. On the Blaze navigate to the Settings screen by swiping right to left on the home screen. Scroll down to Shutdown and confirm. On Ionic and Versa open the Settings app, tap on About and then Shutdown.

Connect the device with its charger and plug into a USB port. Press and hold the button on your tracker for 5 seconds. Release the button. When you see a smile icon and the tracker vibrates, the tracker restarted.

Place your device into its charger and plug into a USB outlet. Press and hold the physical button on the left for around 8 seconds (4 seconds on Charge 2). When you see a smiley icon (on Charge 3 and 4) and the tracker vibrates, your Fitbit has restarted. You are now ready to use it again.

If you have one of the older Charge devices, the procedure is pretty much the same. You’ll just need to hold the button for longer (10 to 12 seconds), until you see the Fitbit icon and a version number.

To do a restart on the Fitbit Flex 2, remove the core unit from the wristband and slot it into its compartment on the charging cable while its plugged into a power source. Locate the button on the charging cable below the tracker compartment. Press it three times in quick succession. A vibration will let you know each time you’ve pressed it successfully. After a few seconds, the tracker will confirm that it has restarted by flashing all its lights simultaneously.

The procedure for the first generation Flex is the same. The only difference is that instead of pressing the button, you’ll need to insert a paperclip into the small pinhole on the back of the charger for 3-4 seconds.

Attach your Fitbit One to the charging cable. Press and hold the tracker’s button. You’ll notice the battery icon will disappear after about 5 seconds. Keep holding for 5-7 seconds longer until the device turns off. To switch it back on simply press the physical button again.

The procedure to restart a Fitbit Zip is quite different from the others. You’ll need to actually remove the battery from its compartment using the battery door tool. Wait 10 seconds and then put the battery back in with the “+” side facing up. Zip will restart as indicated by a series of Fitbit smilies. 🙂

Press and hold the home (left) and bottom buttons until you see the screen flash or start to dim. This should take about 10 to 15 seconds. Let go of the buttons. Wait a few seconds and press the Home button to turn Surge back on.

The other option is to press the home button and swipe to the Settings screen. Choose Shutdown and confirm. Then press the Home button to switch it back on.

If you’ve decided to give your Fitbit to someone else, you will need to factory reset it – i.e. wipe all your data from the device. This will sometimes be done automatically when the device is paired to a new account. But not in the case of the Charge series, Ionic, Versa series and Sense.

Here you’ll have to take some steps in order to erase any stored data, personal information and saved settings. This will also wipe info on any credit or debit cards you may have added on devices that support Fitbit Pay.

Luckily it’s very easy to do. To reset your Fitbit, simply navigate to the Settings app on your Charge, Ionic, Versa or Sense. Tap on About, choose Factory Reset or Clear User Data.