iHealth Labs Inc. is a company based in Mountain View, California. It is a subsidiary of the Tianjin-based, Chinese manufacturing company Andon Health, one of the largest OEM health technology manufacturers in China. iHealth Labs was founded by Yi Liu on December 1, 2010 and has offices in Europe (Paris), and Asia (Beijing).

The company is known for its wireless devices that can measure vital signs such as blood pressure, heart rate, and blood sugar levels. All of iHealth’s devices are Bluetooth or WiFi enabled (with the exception of the iHealth Align) and are compatible with Apple and Android devices. 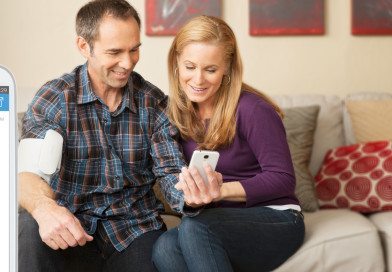