Jawbone is an American privately held consumer technology and wearable products company headquartered in San Francisco, California. After the popular Jambox line of wireless speakers, it moved into health-tracking wearables with the launch of UP in 2011. Jawbone argues that wearable products could be at the heart of the connected home, enabling the so-called ‘Internet of Things,’ or as defined by Jawbone CEO and co-founder Hosain Rahman, ‘the Internet of me.’ The company owns over 230 patents related to UP and its wearable technology manufacturing processes.

Connecting your fitness tracker with a smart home 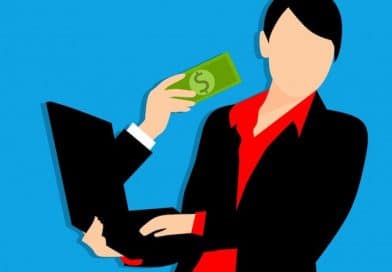 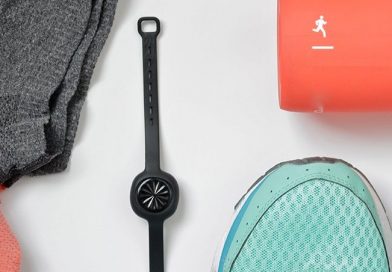 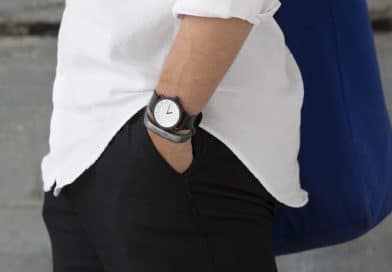 Jawbone may be about to close up shop 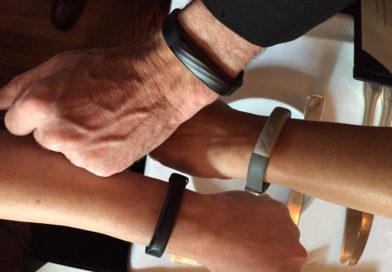 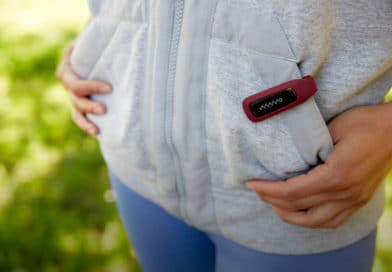