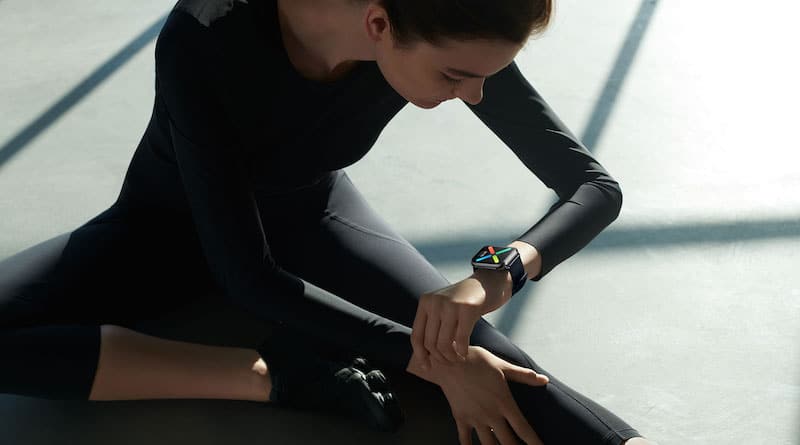 Oppo has already made a name for itself in the smartphone market. Now it has come out with something you will strap to your wrist. The watch is set to to on sale in China from March 24th.

Like so many other tech giants of today, the company has not been around for very long. Its brand name was registered in 2001 and it started operation three years later. OPPO has steadily grown over the years, and since mid-2016 it holds the position as the biggest smartphone manufacturer in China.

It’s clear this is an Apple Watch-like device. But there are a few design differences. The clear distinction is that the Oppo Watch does not have a crown. Instead, it has two long buttons on the right, one of which has a LED indicator in the middle. A microphone hole can be found between them.

Here are the full specs:

As can be seen from above, the usual fitness sensors are there, including heart rate and built-in GPS. More interestingly, the watch comes with an ECG (electrocardiogram) sensor. This is something else it shares with the Apple Watch.

The company is known for a slew of low cost devices. Couple that with a feature-rich smartwatch with a super charging ability, and they might be sitting on a winner. With the saturation of the smartphone market, developing smartwatches and headphones seems to be the direction OPPO has chosen in the near future.

Pre-orders for OPPO Watch have started. The 41mm variant retails for CNY 1,499 ($215) and the 46mm for CNY 1,999 ($288). These prices sound pretty reasonable considering the specs. The watch is originally debuting in China on March 24th with a global release to follow.

[Update 03/13] Brian Shen, Oppo’s president of global marketing has confirmed on Twitter the watch will be available for sale in Europe soon. He didn’t specify the actual date but did say “there will be a separate Western European launch later on this year”. This is great news as on paper this certainly sounds like a great timepiece. We’ll reserve final judgement until we actually test run the watch. 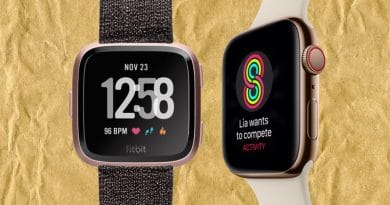 Apple Watch Series 4 vs Fitbit Versa: the battle of the smartwatches 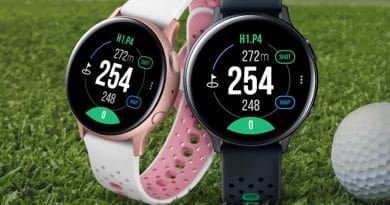 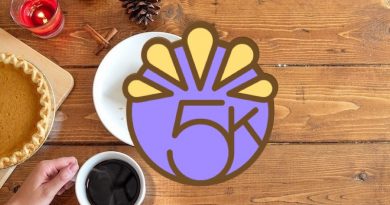 After two years, the turkey trot Apple Watch challenge is back