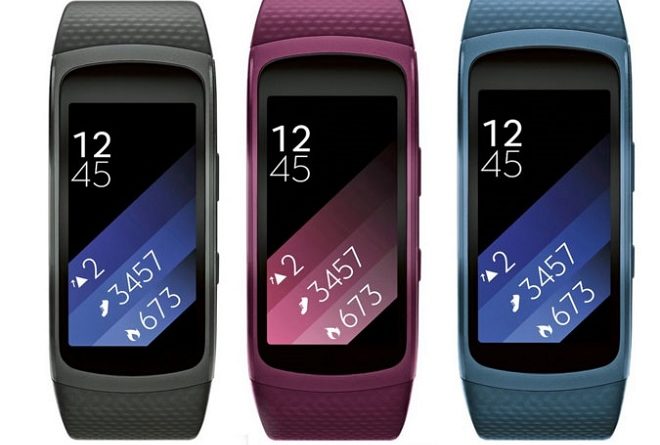 We have seen a number of leaks now on the Gear Fit 2, Samsung’s next generation activity tracker that is due to replace the original Gear Fit device. Rather bizarrely , a few days ago Samsung Gear Fit 2’s features as well as design have been confirmed in a leaked manual. We now have the full specifications of the new device thanks to Sam Mobile.

Gear Fit 2 will sport a:

The device will also come equipped with a GPS, heart rate sensor, gyroscope, barometer, and accelerometer. 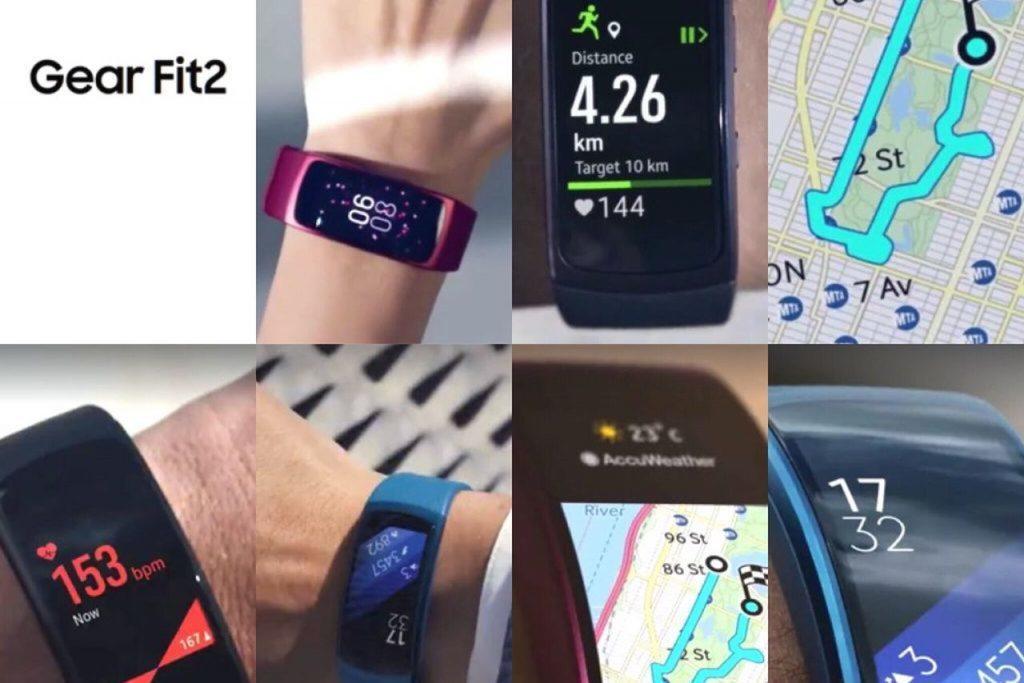 These specs are a worthy jump from the original Gear Fit device which launched back in 2014. The major bump in specs comes from the inclusion of the GPS, barometer and new AMOLED panel screen. Interestingly, the leaked images suggest that the new device will now have the ability to display mapped routes on the tracker’s screen.

We may hear more tomorrow. The company sent out invites for a media event that is scheduled to take place in New York City, when we will “experience how Samsung’s devices work together to create a Galaxy of Possibility.” We are unlikely to hear announcements on new smartphones, but the South Korean tech giant may very well use this opportunity to officially announce the new activity tracker.