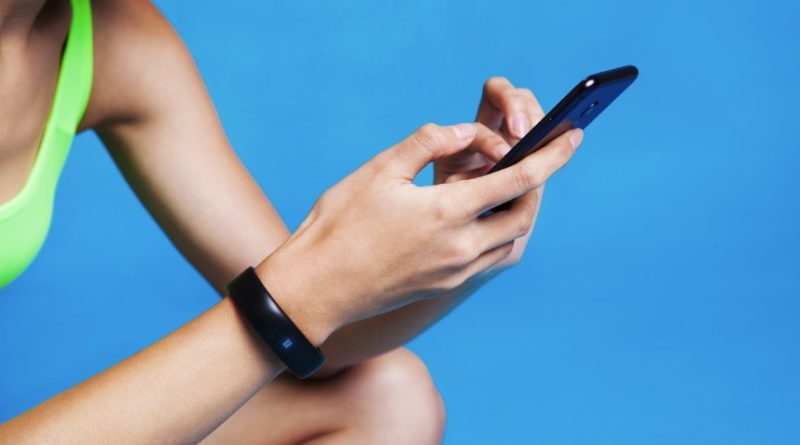 Founded in 2003, Meizu began as a manufacturer of MP3 players and later MP4 players. As of 2008, the company moved its focus to smartphones, with their first device being the popular M8. Since then Meizu has gone on to become one of the top ten smartphone manufacturers in China.

The tracker has a lot going for it, especially when you take into consideration its $33 price tag (229 Yuan).

Weighing just 20 grams, it sports a hidden OLED display screen and 7 to 15 day battery life, and will monitor the usual steps, distance, calories, sleep and heart rate. In other words, it does everything that a self-respecting fitness band is supposed to do. In terms of design, it comes across very much like Sony’s second generation Smartband.

As is the standard these days, the wearable can receive notifications, messages, and incoming calls when partnered with your smartphone. If you like, you can also set it up to wake you up in the morning.

Meizu band is IP67 certified which means you can take it with you in the shower. The company has been smart enough to make it compatible with both iOS and Android.

Already one of Xiaomi’s biggest smartphone rivals in their home country, the device is likely to go head-to-head with the Mi Band 2. Both come in at a similar price point, but Xiaomi’s fitness tracker has already been well received and is available internationally.

The Meizu H1 Band goes on sale beginning December 8. You might have to wait a bit though. Unfortunately, it’s only being launched in China, with no international release on the horizon.