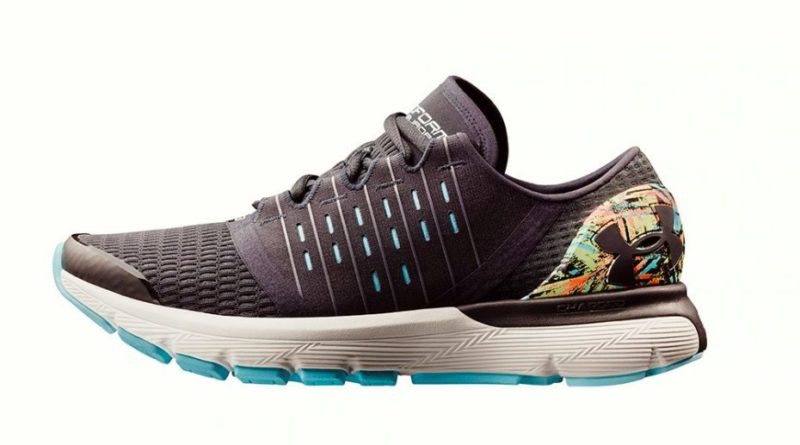 We have come to associate fitness trackers and heart rate monitors with devices you wear on your wrist or strap around your chest. But if you look hard enough, you will find other options.

While the market for connected footware is still in its infancy, there are a few companies that have already come out with intelligent trackers for your feet. One of these is Under Armour, the US giant in sports apparel.

Its first stab at a smart shoe were the SpeedForm Gemini 2 RE. Released earlier this year, the shoes track a range of stats including mileage, steps, and average cadence while training.

The Baltimore based company has now announced it is launching three new connected running shoe styles: the SpeedForm Gemini 3 RE, SpeedForm Velociti RE, and SpeedForm Europa RE. All three are powered by MapMyRun and Under Armour’s mobile app.

The most interesting feature of the second generation line is its ability to track fatigue. Before heading out for a run, the app will ask you to do a “Jump Test” which, Under Armour says, scientifically measures and elevates the awareness of an athlete’s muscular fatigue level. The test consists of performing six jumps. Technology embedded in the shoes measures and averages the air time of each jump. The app then uses this information to let you know whether you should take it easy that day or push hard.

“We are taking a scientific approach to recovery that is directly utilizing real-time data from your body to determine what level of workout you should execute to guide your training,” said Mike Lee, chief digital officer at Under Armour, in a press release.

“We know one of the biggest problems runners face is pushing through pain and fatigue, leading to injury. The Jump Test in MapMyRun is a critical first step for runners and will help avoid the ‘training hangover’ many athletes face by giving them awareness into their ability to perform.”

The shoes will be available for pre-order starting January 5th, before they hit the shops in February. UA SpeedForm Gemini 3 RE and the UA SpeedForm Europe RA will come with a $160 price tag. The UA SpeedForm Velociti RE will sell for $20 less. The chips inside do not need to be recharged, and they sync automatically with the smartphone app.

Under Armour will showcase its new smart shoe product line at CES 2017 in a couple of weeks time. The company is aiming to double the reach of its connected footwear in 2017, bringing smart shoes to buyers around the world.