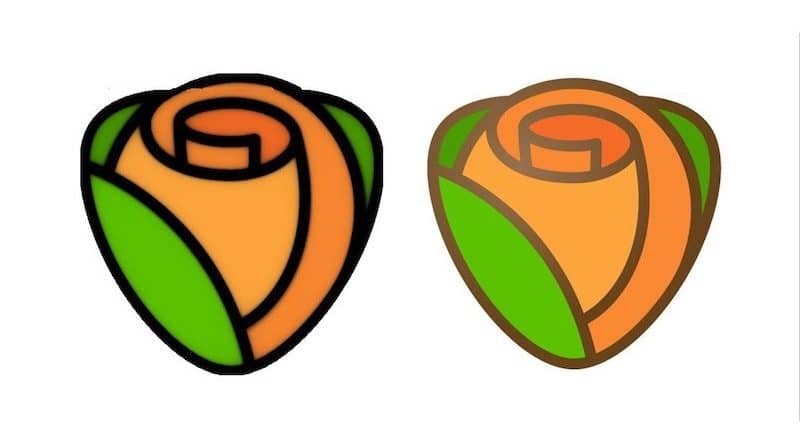 Apple is offering its American smartwatch users the chance to earn a new special badge, as long as they walk/run/wheelchair at least 1 mile on Mother’s Day, the 14th of May.

The company is known for introducing special challenges from time to time. The Mother’s Day badge follows hot on the heels of last month’s challenge which was awarded to anyone who recorded 30 minutes of activity on Earth Day. There was another one that was awarded to users who walked or ran 5 kilometres on Thanksgiving. The fourth and last challenge was to celebrate the New Year. It allowed you to earn a badge by completing the three Activity rings every day for a week in January. 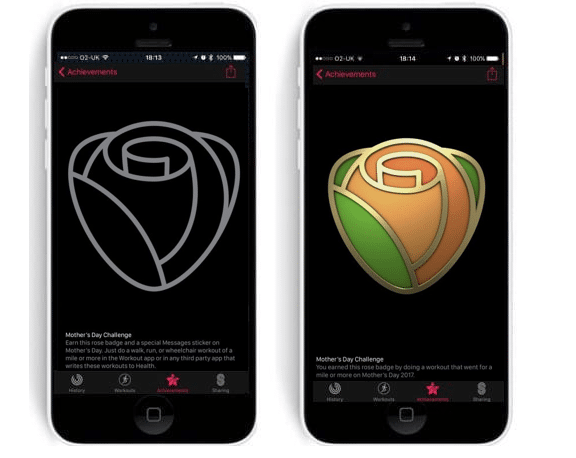 Mother’s Day in the United States is annually held on the second Sunday of May. It was established by Anna Jarvis, with the first official Mother’s Day was celebrated at St. Andrew’s Methodist Church in Grafton, West Virginia, on May 10, 1908. Internationally there are a large variety of Mother’s Day celebrations with different origins and traditions; but most have now also been influenced by this more recent American tradition.

If you live in the US, you can expect to see the challenge in the Activity app on Friday, but it will only be open on Sunday. As mentioned, Apple is limiting this challenge to the US only.