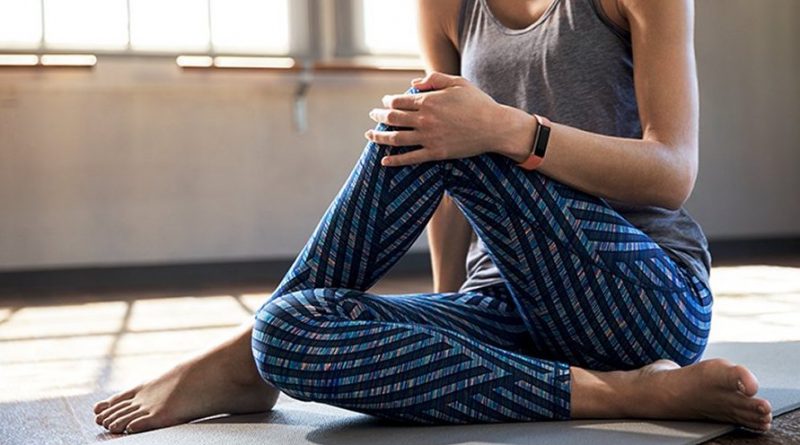 Almost exactly one year on, Fitbit has updated its stats on the twenty fittest cities in the US. From big cities to smaller communities, the data paints an interesting picture of the country’s activity and fitness levels.

There are many ways to asset how ‘fit’ a city is. You can, for example, look at the number of parks and public recreation spaces or gym memberships sold. However, with the advent of fitness trackers, we now have a much better way. Fitbit has tapped into its database of more than 10 million American users in 2016, and crunched the data on average number daily steps, active minutes, resting heart rate, and sleep duration.

Fitbit also identified the fittest countries based on data from 23.2 million Fitbit users across the globe. Topping the rankings were Ireland and the UK, with the US in a distant 28th place!

**Based on a representative sampling of aggregated and anonymized average 2016 data from 23.2 million Fitbit users worldwide.