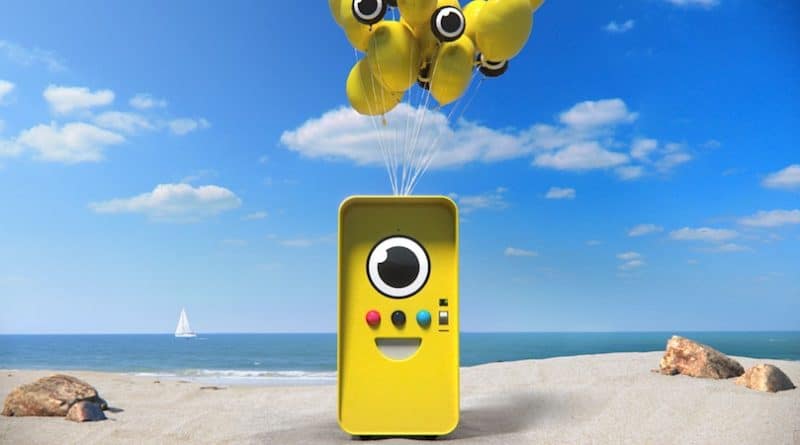 Only sold in the US until now, vending machines stocked up with Snapchat Spectacles have finally started popping up in major European cities.

So far, Snapbot vending machines have appeared in London (under the London Eye), Paris, Barcelona, Berlin, and Venice. If the specs have not landed in your city, you can also purchase them on spectacles.com or for a bumped up price on Amazon and eBay.

More than 55 million Europeans use Snapchat for at least 30 minutes per day, the company has revealed. Snapchat also said the machines will appear in additional European cities around the UK, France, Germany, Spain and Italy. The location is usually revealed on the company’s website 24 hours before launch.

The Spectacles, which come with a €149.99/£129.99 price tag, were launched in the USA some seven months ago. What you essentially get are sunglasses for kids with an integrated video camera. By tapping a button on the top left-hand corner of the glasses, the recording mode is activated and 10 seconds of video is captured. A second tap activates 30 seconds of continuous video recording. Thankfully for the people around you, a ring of tiny lights lets them know you are recording.

The information is then sent directly to Snapchat via Bluetooth or Wi-Fi. What sets Spectacles’ footage apart is that it captures the human perspective with a 115 degree field of view that resembles the human eye’s natural field of view.