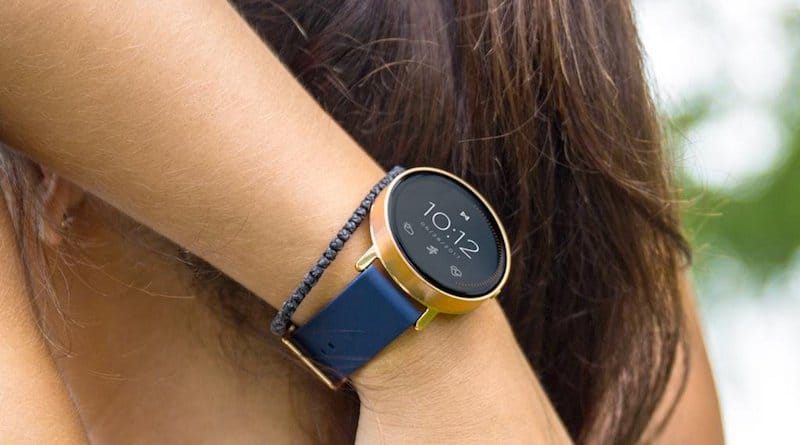 If you’ve been holding out for Misfit’s first proper smartwatch, the wait is nearly over. Vapor is in for an imminent landing.

Slated for an October 31st release its listing has already appeared on Amazon US. Mind you, its Amazon page does say “Temporarily out of stock” so you will need to wait for the actual date. There will be four colors to choose from including jet black, rose gold, silver and gold.

Announced at CES 2017, the California outfit has decided to forgo simplicity that its well known for, in favour of a fully souped up gadget. Misfit Vapor comes with a sleek and vibrant 1.39-inch circular AMOLED display. Navigation is via the touchscreen and the single physical button on the right.

Under the hood is an accelerometer, altimeter, gyroscope, optical heart rate sensor and microphone. With 4GB of on-board memory, you will get music straight from your wrist. The watch is also water resistant down to 50 meters.

It was initially expected the device would run on Misfit’s own operating system, but this has since been changed and it runs on Android Wear 2.0. You will therefore have hundreds of popular apps to choose from right at the outset.

The company has also dropped the GPS it was initially intending to include in favor of connected GPS. This essentially means the smartwatch taps into your smartphone’s antenna for readings.

We are guessing the unisex device will be competitive in a crowded market because of its comparatively low price. Its also one of the better looking smartwatches out there.