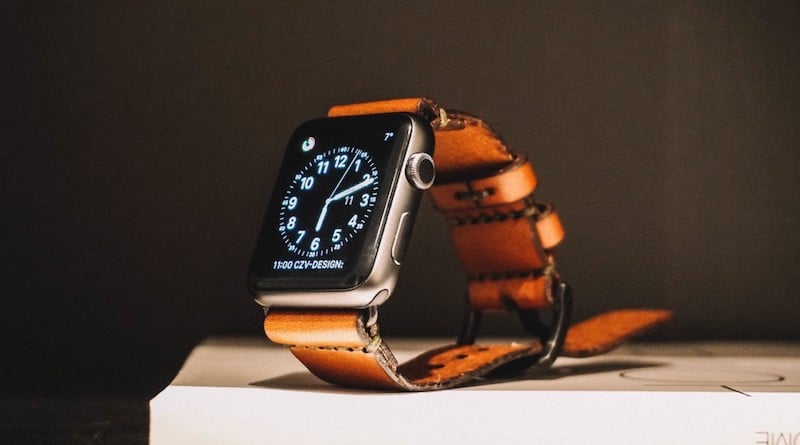 The music streaming support works over Wi-Fi for owners of Apple’s third generation device. Users can now access their full music library including recently played songs, playlists, and more. Plus there is a new app which offers access to Apple Music radio stations.

The other major feature is GymKit support. The highly anticipated feature enables the Apple Watch to interact with gym equipment via NFC.

Apple has started partnering with brands such as LifeFitness, Matrix, Cyber, StairMaster, Schwinn and TechnoGym. You will now be able to pair their device directly to treadmills, ellipticals, indoor bikes or stair steppers with a simple tap. This means data such as heart rate, speed, distance, speed and incline will sync, providing more accurate measurements on both ends. 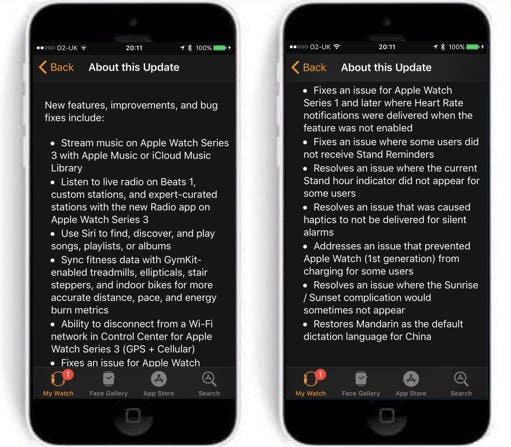 As usual, the update also brings other refinements including bug fixes and security improvements. To install, launch the Watch app on your iPhone, tap General, tap Software Update. Make sure your device is connected to Wi-Fi and charged at least 50%.