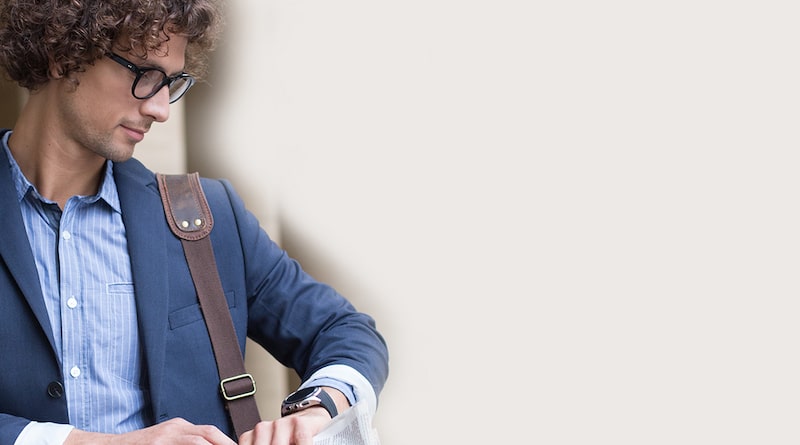 An FCC filing has surfaced indicating a new LG wearable that runs Wear OS may launch soon. Uncovered by Droid Life, it reveals an LG “portable wrist device” with the model number LM-W315. The listing doesn’t reveal too many details but device’s app icons hint at a circular display.

This filing may be for the rumored LG Watch Timepiece that was revealed by Android Headlines at the end of last month. Unlike LG’s other smartwatches, the Watch Timepiece is hybrid that combines mechanical hands with a full round color touchscreen.

Such a device would not be the first of its kind. Last year MyKronoz Switzerland raised more than $5 million via Kickstarter to develop ZeTime – the first smartwatch that has real needles on the display. To achieve this, there is a hole drilled at the center of the console onto which the hand gears are secured. The watch was ultimately launched to mixed reviews.

In the smartwatch space, LG has partnered with Google on its Watch Style and Watch Sport. The partnership is along the lines of Google’s Nexus programme in which the devices are made under Google’s supervision, but by someone else. Launched last year, these are fully featured smartwatches offering everything from fitness tracking to smart notifications.

According to Android Headlines, The LG Watch Timepiece will boast a 1.2-inch, 390 x 390 pixel touchscreen display that will run Google’s Wear OS, along with a set of analog watch hands. The device will have a stainless steel body and measure 45 x 45 x 12.9mm, which means it will be fairly thick.

The physical needles on the display will tap into highly precise quartz movement to show the time. You will also be able to use them for info on altitude, barometric pressure, compass and they will work as a stopwatch. One of the benefits of having a watch-hand combination is battery life. When the smartwatch element runs out of juice, the 240 mAh battery will keep the analogue bit ticking along for an additional 100 hours.

Under the hood the LG Watch Timepiece will house the Snapdragon Wear 2100 and nine-axis motion sensor, along with 4GB of onboard storage and 768MB of RAM. No mention of a GPS, NFC or heart rate sensor, which means you’ll have to make do with basic fitness tracking and carrying your phone around to make payments.

The IP68 elements-resistance rated hybrid will reportedly come in Aurora Black and Cloud Silver. June has been mentioned as a possible launch date but there are no details yet on the price.

There is a distinct possibility we may get official word at Google’s I/O 2018 developer conference. The May 8-10 event is an annual gathering which brings together developers from around the world for talks and hands-on learning with Google experts. The company also uses the conference to announce upcoming products.