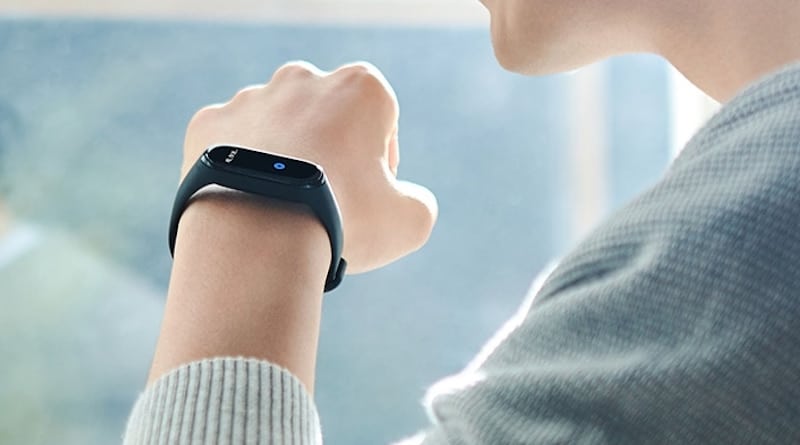 Huami will manufacture Xiaomi Mi Band 5 it was revealed today at the company’s Annual Strategic Media Communication Conference. However the two Chinese firms do not have an exclusive long-term deal on the Mi Band lineup.

Essential reading: Xiaomi Mi Band 5 – what to expect from the next generation fitness band

For the uninformed, Huami has manufactured all generations of Xiaomi’s popular Mi Band fitness tracker so far. Mi Band 4 was released during the Summer. The big news regarding the latest iteration is its beautiful 0.95-inch AMOLED color display with 120 x 240 pixel resolution and 2.5D scratch-resistant tempered glass. The previous generation only had a B&W display.

Huami CEO Wang Huang confirmed earlier this year that the collaboration between Xiaomi and his company will continue. He also added that they have already started work on Mi Band 5.

However, at today’s Annual Strategic Media Communication Conference Wang Huang added that although the two companies are working together on multiple projects, they do not have an exclusive deal to manufacture Xiaomi’s wearable products. What they have, instead, is an understanding that they are preferred partners.

This would suggest there’s a two way choice between the two companies. It also explains the reason why Huami did not participate in the development of Xiaomi’s first smartwatch.

Mi Watch was released about a month ago. This is a Wear OS device their developers are calling “a tiny smartphone on the wrist”.

Earlier reports suggest we can expect Mi Band 5 to land sometime in the second quarter of 2020, most probably June. This would be about a year after the current version was launched.

Huang Wang also revealed that in 2020, Huami will dip its toe into smart device categories beyond watches and fitness bands. What exactly this is remains to be seen.