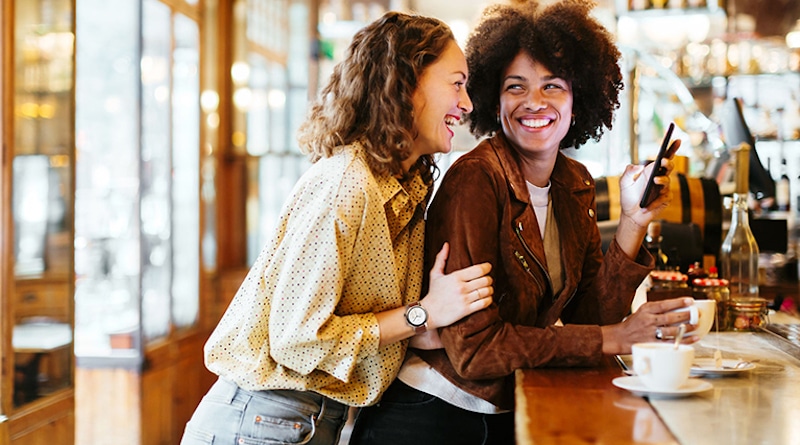 The new Moto 360 is now officially available for pre-order for shipping in January. Licensed to a Canadian company, it comes with Snapdragon Wear 3100 and WearOS.

It was a bit of a surprise the 3rd generation device was announced at the end of October. The original Moto 360 came out in 2014 to coincide with Google’s launch of its Android Wear (now Wear OS) platform. It sparked interest due to its smart form factor and round LCD display. A second generation followed in the fall of 2015.

However, slow sales meant that Motorola ultimately decided to rethink its strategy. In early 2017 it decided to back out of the smartwatch space entirely.

“Wearables do not have a broad enough appeal for us to continue to build on it year after year.”

He left hope, though, for Motorola fans. Barkat did not close all doors and hinted that the company might reenter the market.

“We believe the wrist still has value and there will be a point where they provide value to consumers more than they do today.”

That was back in early 2017. Fast forward to today and the third generation Moto 360 is here. However, the watch is not entirely Motorola’s.

The 2019 version of the product is actually manufactured by eBuyNow. This is a Canadian-based firm that works with major brands “to help rapidly execute new product development”. As listed on their website, some of their clients include Microsoft, Samsung, Toshiba and Panasonic.

This seems to be a clever move by Motorola as it does not require additional investments on its part. It’s likely the two companies are working on a revenue share model so any profits on sales will be distributed between the two.

In terms of specs, the 3rd generation Moto360 comes with some handy updates. There’s 1GB RAM, 8GB of internal storage and a slew of fitness tracking sensors including a heart rate monitor. GPS ensures that outside exercise data is precise while NFC can be used for payments on the go.

Behind all of this sits the Qualcomm Snapdragon Wear 3100 quad-core processor. Powering the watch is a 355mAh battery that can be charged in just one hour. Battery life is about a day but this is with an always-on (Ambient Mode) display. Whats more there’s a Battery Saver Mode’ that automatically kicks in when needed and can keep the thing going for up to three days.

Design-wise we get the the recognizable Moto360 look. The 3ATM water-resistant watch has a circular stainless-steel curved body and a power-efficient 1.2-inch, OLED display (327 PPI).

There are two physical buttons on the right both of which mimic the haptic experience of classic luxury timepieces. The upper button functions as a rotating crown, the one below is a customizable action button.

All of this sounds pretty decent on paper but there’s little really in terms of design or hardware to make the watch stand out from the crowd. Also, as with most Wear OS watches, battery life is not something to write home about.

The three options to choose from include stainless and rose gold, and sandblasted finish in phantom black with added PVD coating for increased scratch-protection. The watch is available for pre-order right now on moto360.com for $349.99. Shipping begins on January 10th, 2020. 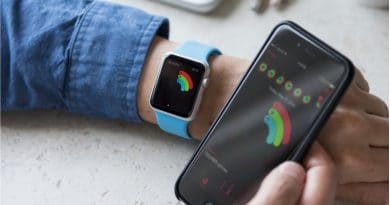 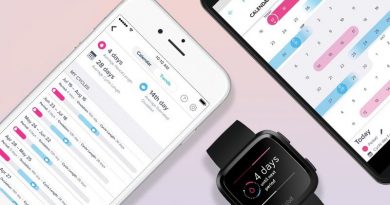