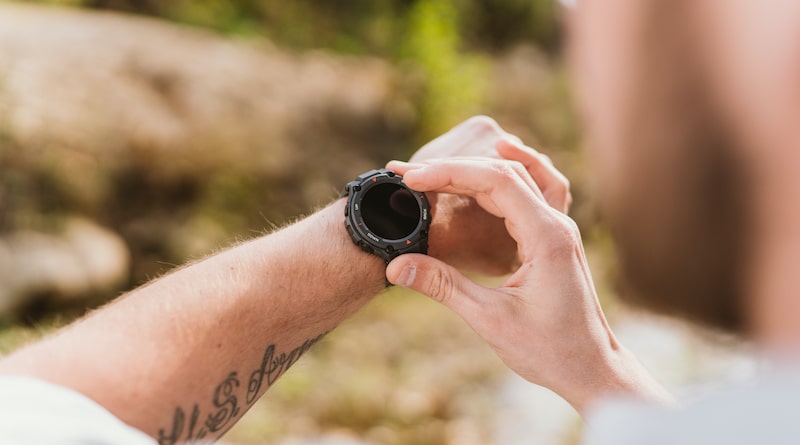 The Amazfit T-Rex is now available for purchase on Amazon in the US. The watch was originally announced at CES 2020 at the start of this year.

A 1.3-inch, 360 x 360 resolution AMOLED display with an “always on” function sits on top of a high-strength polymer 47.7 x 47.7 x 13.5 mm case. Along the sides are four physical buttons marked Select, Back, Up and Down. The watch weights only 58 grams, and that’s including the strap. 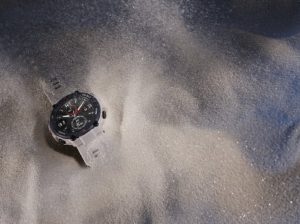 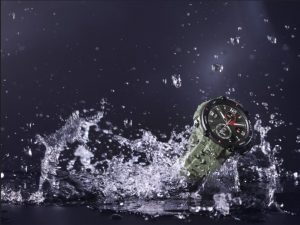 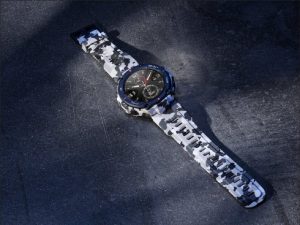 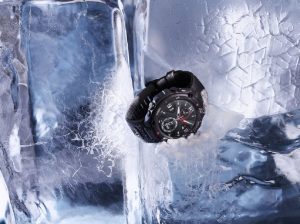 Huami says T-Rex has a 20-day battery life, which comes down to 20 hours with GPS switched on. Switch to basic mode and you’ll be able to keep it running an awsome 66 days.

A statement of its ability to withstand the elements, the watch can survive temperatures of 70 ℃ and minus 40 ℃. This is obviously a very rugged device, a competitor to the Garmin Fenix 6. In fact, it has US Military Standard 810g (MIL-STD-810G) Certification.

There are 14 different sports modes including outdoor skiing, open water swimming and mountain hiking. The watch will play nice with both Android and iOS devices.

The Amazfit T-Rex has just become available on Amazon in the US. For now it can be picked up in a choice between Army Green and Rock Black, but other colour choices may be added soon.

We are still waiting for Amazfit Bip S and Stratos to be made available for purchase. The first was also announced at CES 2020, the second was unveiled a few months earlier. Huami is also working on Amazfit X. This is a futuristic fitness band that is expected to hit Kickstarter at the end of April.