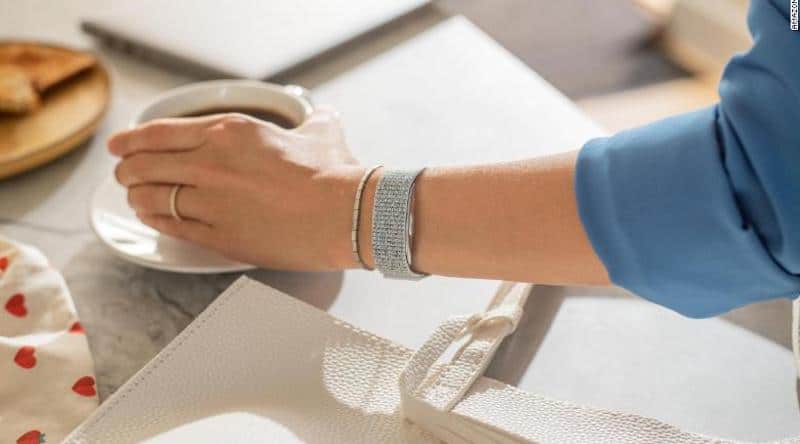 Amazon has entered the wearable tech space today with its first ever health and fitness band. Amazon Halo has some unique functions including the ability to estimate your body fat.

The retail giant has opted to stay out of this market until now, preferring to sell other brands’ devices. But at a time when there’s more competition than ever, Amazon has come out with its own wearable device.

The good news is that Amazon has not simply decided to copy what others have done and package it up under its own name. The bad news is that a lot of the functionality sits behind a monthly subscription service. Then there are the inevitable questions about privacy. The retail tech giant already knows so much about us…

But let’s walk you through the functionality and specs.

The wearable takes the shape of a sporty looking fitness band. There’s no display which is a bit of a surprise. Instead, the thing takes the form of a stylish, sporty looking bracelet. It has a single button on the side that is used to turn the microphones on or off and a discreet LED indicator light.

Inside is a host of sensors including an accelerometer, optical heart rate sensor, temperature sensor and two microphones. This allows it to capture the standard gamut of metrics including steps, activity, sleep and more.

In this sense, Amazon Halo is like any other fitness band. It monitors your activity around the clock and aims to get you moving. The thing has a points system that deducts one point for every hour of daily sedentary time. You are meant to try and accumulate 150 activity points during the week. The accompanying smartphone app will suggest science-backed challenges, experiments and workouts. 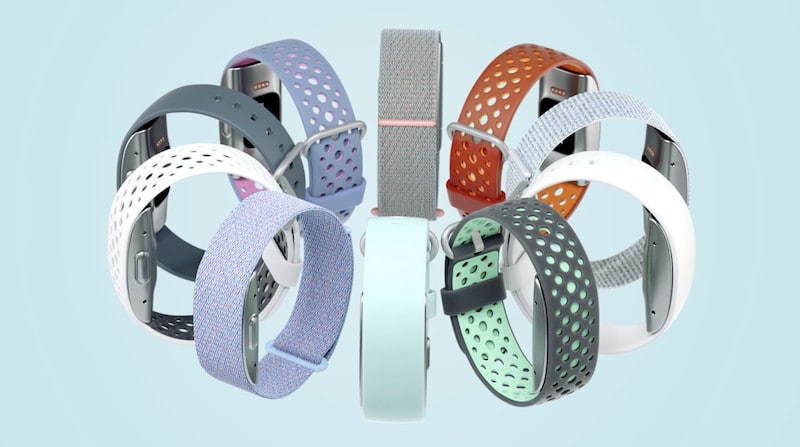 At night the fitness band measures the time it takes you to fall asleep and wake up, time spent in deep, light, and REM phases of sleep, and skin temperature. The last one on this list is also something introduced by Fitbit for its Sense and Versa range. There’s a points system here, too, and users will get a Sleep Score in the morning that ranks your kip time on a scale to 100.

The fitness band is water resistant and has a battery that can keep going for a full week on a single 90 minute charge. You can also pretty it up with a colorful range of different straps.

Now you might be wondering why Amazon Halo needs two microphones. The answer will surprise you. This is where it starts to get a bit strange!

Amazon claims its AI technology can analyze your voice to figure out factors such as “energy and positivity. In essence, the claim is that the wearable can estimate social and emotional wellbeing purely based on tone – hence the two microphones.

The company says it wants to help you improve your communication and relationships. For this purpose it analyzes the pitch, intensity, tempo, and rhythm of your speech to predict how others will react to you. Hmmmm. 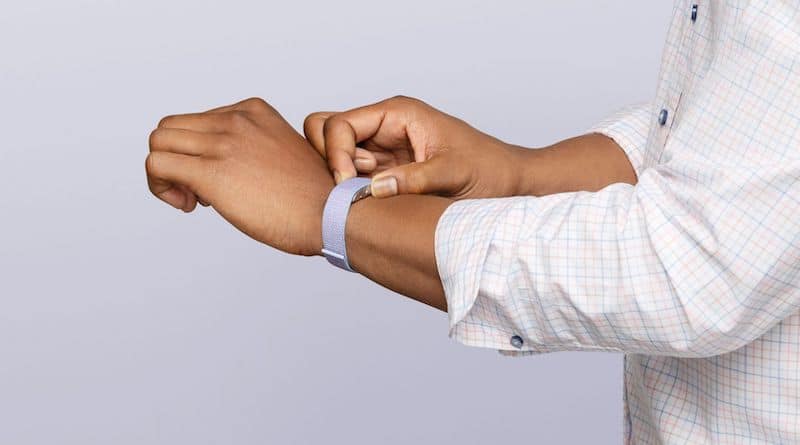 The good news is that the function is not activated by default. You need to switch it on manually and create a voice profile via the Tone tile in the Halo smartphone app. This trains AI to only analyze your voice, not the voices of others.

From that point on the functionality is switched on, working quietly in the background, listening to and analyzing what you are saying. Not all the time, but in short bursts throughout the day.

For an important conversation, click on the physical button and this will activate a 30 minute continuous tone analysis. If you’re concerned about privacy, Amazon says the speech samples are processed locally on your phone and deleted straight after.

The other non-standard function for a fitness band is body fat analysis. Now we have seen this as its a standard metric on any self-respecting smart scale. Having said that, the figures are not that accurate and should be taken with a pinch of salt. Anyone who owns a smart scale knows that while they can trust weight measurements, the body fat readings can swing wildly from day to day.

Amazon has come up with an entirely unique approach to estimating your body fat. It requires you to take four images of yourself —front, back and each side. The app will guide you where and how far away from the camera to stand. For best results you should wear tight, minimal clothing. 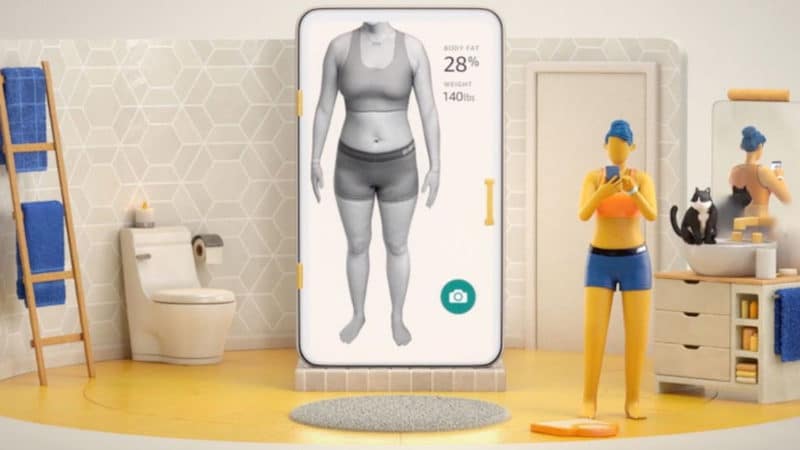 A few seconds later you’ll get your very own 3D body model in the app, along with a body fat estimate and time of scan. Sounds pretty cool, right? The company suggests you take scans every 2 weeks in order to follow trends. Apparently, this method is as accurate as doctors would use. It’s also nearly twice as accurate as the results you’d get from a smart body scale.

If you were worried about privacy on something that listens in on what you are saying, that concern is now multiplied many times over. After all, in order to get body fat analysis to work you are required to take pics of yourself with minimal clothing through a third party app!

Amazon want’s to put your fears to rest once again. It says that your body scan images are automatically deleted from the cloud after processing. This goes a fair way to addressing some of these concerns.

So there you have it. That’s Amazon’s first ever fitness band. The Halo service is opening up to early access for those that live in the US. They can get the Halo Band and 6 months of Halo membership at an introductory price of $64.99 (check current price on Amazon). Later on it will revert to $99.99.

Membership provides you with info on body composition, tone of voice analysis, sleep and activity tracking. After the initial free-trial period, it auto-renews at $3.99/month plus tax. Those that are not members get only basic fitness tracking info.