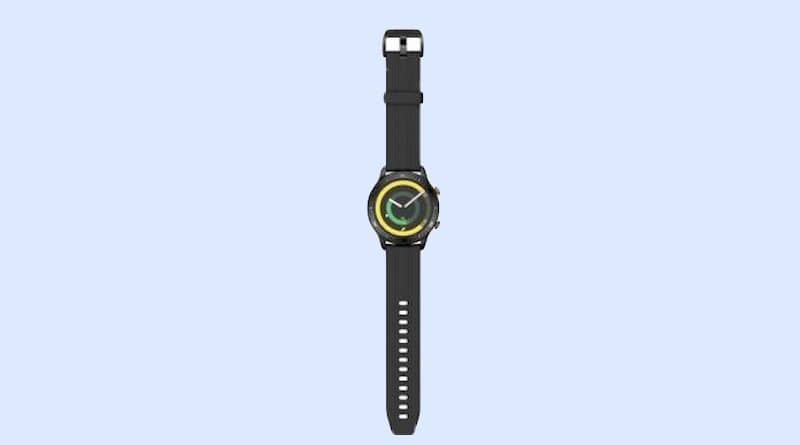 Realme Watch S Pro has dropped by the FCC ,with the listing revealing some key features and pics.

The Chinese tech giant unveiled the device at IFA 2020 in Berlin alongside the Realme Buds Air Pro and Realme Buds Wireless Pro. At the time Realme only showed an image of the watch and mentioned that it would be coming soon.

The FCC listing confirms this will be the case. It also showcases a few more images as well as the user manual. These were subsequently removed.

We now know the screen on the timepiece will be a circular AMOLED touch panel that is 1.39 inches wide with a resolution of 454 x 454 pixels. The actual dimensions of the device are 46.1mm x 12.8mm.

Realme Watch S Pro weighs 63.5 grams with the strap and comes with a plethora of sensors including an accelerometer, gyroscope, geomagnetic sensor, optical heart rate, ambient light sensor and a capacitive touch sensor. There’s also built-in GPS/GLONASS for phone free training. Nothing out of the ordinary here but the list does cover the basics. 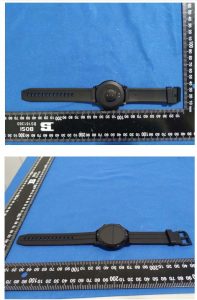 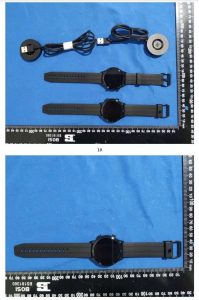 The watch counts steps, distance calories, it tracks sleep and heart rate. There’s a 420mAh battery on-board although its not clear yet how long this will keep the thing going.

As far as smart features, you’ll be able to control music and the camera on your phone, read notifications and find your phone. There’s no NFC for contactless payments or LTE. 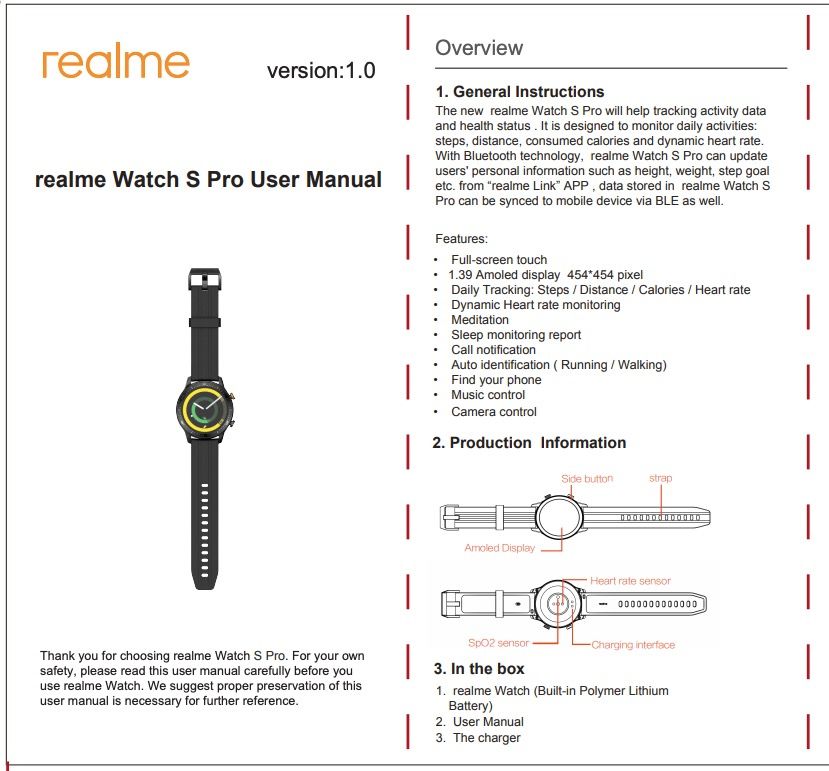 To remind, the Shenzen-based outfit released its first ever smartwatch a few months ago. Unlike the Realme Watch S Pro, that one was an Apple Watch lookalike. But despite its low price (55 euros in Europe), it manages to pack some decent specs. The 25 euro Realme Band also debuted earlier this year.