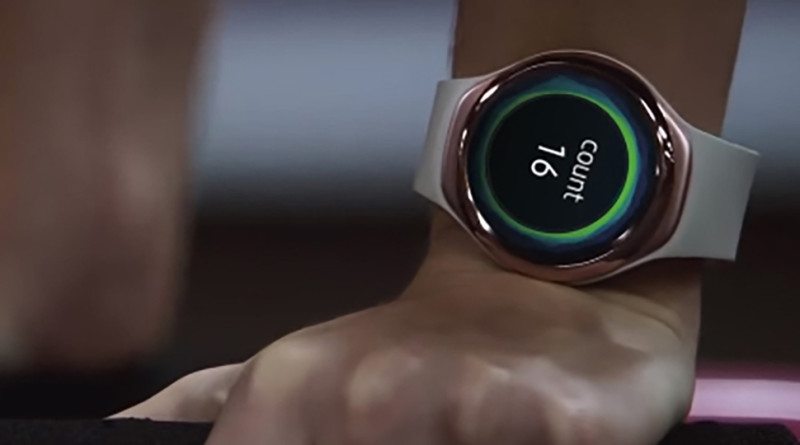 Leaked pictures have emerged of what is thought to be the Samsung SM-R150 activity tracker, also known as the Triathlon. The images were originally posted by Korean website Tizen Cafe, on its Twitter feed. If the images are to be believed, Samsung is about to release a pretty slick looking device. 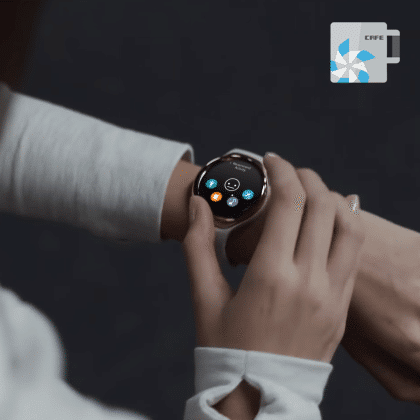 CES may be over, but the Mobile World Congress 2016 is fast approaching. This could be when we get official details on the alleged Samsung Triathlon fitness tracker.

Leaked images show a device that looks very similar to Samsung’s other wearables, most notably the Gear S2.  The smart looking circular metal frame makes a return along with a rubber band. According to the pictures, the fitness tracker is likely to come with a heart rate monitor, is capable of counting exercise repetitions, and offers a way to measure water intake throughout the day. 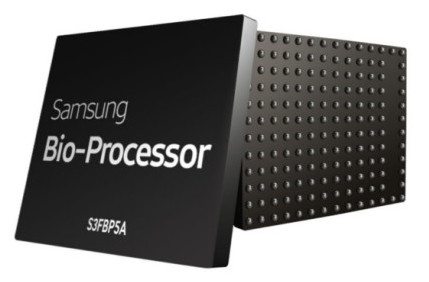 There could be other sensors in addition to standard metrics such as step, distance and calorie counting. The device may, for example, include the company’s new Bio Processor chipset which should improve the reliability of tracking as it removes the need for external processing. It may also feature body fat measuring. 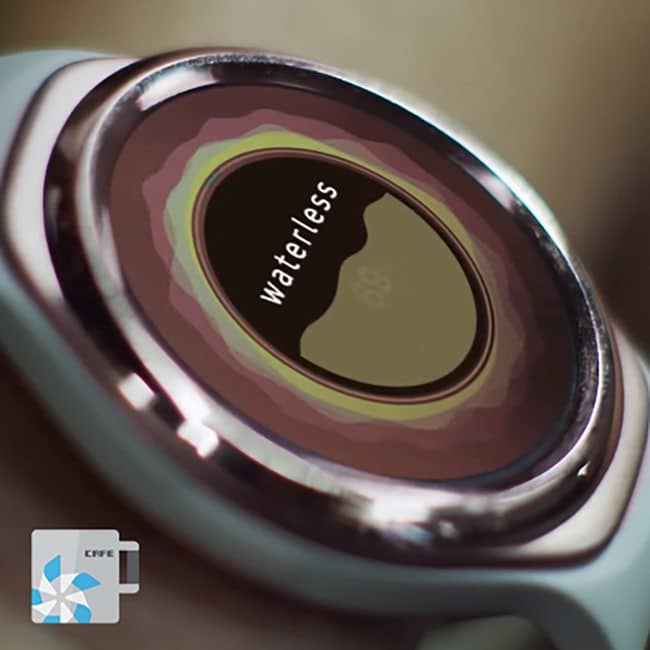 The pictures also show that the tracker will be removable and can be hooked to clothing. This means, like the UP Move, Misfit Shine and the new Withings Go, the tracker is designed to be worn in a number of different ways. 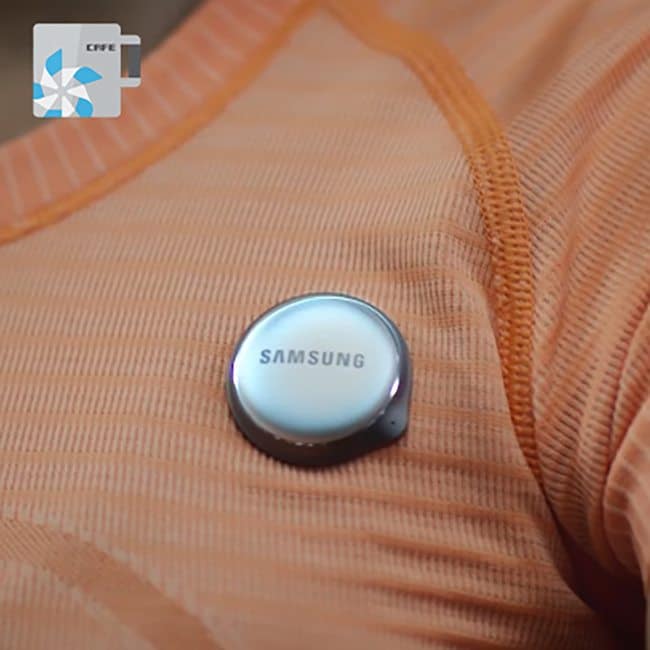 The Samsung Triathlon seems to be a budget friendly activity band. If this indeed turns out to be the case and the device make it to shelves, it will be interesting to see how it fares against some stiff competition. We fully expect to hear more at the end of February as the Mobile World Congress gets underway.