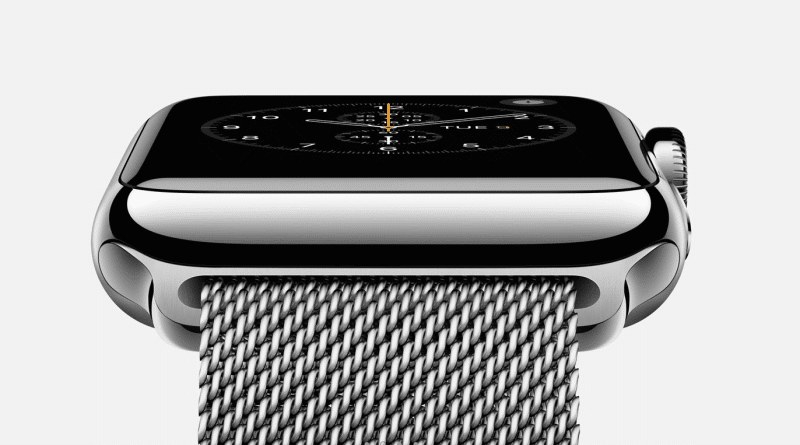 It seems Apple has been looking into developing smart bands that add extra features to the company’s smartwatch. A number of patent applications uncovered by Applensider, show that the bands would be powered by the tiny diagnostics port found on the underside of the casing.

The inclusion of a diagnostics port on the device has for some time fuelled speculation that Apple may bring smart band accessories to the market at some point in the future. The application, titled “Modular functional band links for wearable devices”, was published this week by the US Patent and Trademark Office and details strap designs consisting of a range of separate watch band ‘links’ that can work serially or in parallel. The standalone devices connect to each other and ultimately to the 6-pin diagnostics port on the Apple Watch.

Essential reading: Is the Apple Watch a good fitness tracker?

This means that instead of building new sensors and processors directly into a single chassis, the smart links would add new functions. As described in the patent this could include batteries, displays, processors, electricity generators, GPS sensors, cameras, thermometers, blood pressure sensors, sweat sensors and speakers. The long list of possibilities shows that Apple is probably covering as many bases as they can with the application, but at least some of those on the list would be useful.

At the moment this is only a patent application. Whether it sees the light of day is another question, but if it does we could be in for an accessory explosion in the near future.

What this means for owners of the existing Apple Watch remains unclear. It could mean that those who have purchased the first generation device could continue to get upgraded features as and when they come out. Or it could be reserved for the successor device rumoured for release later this year.