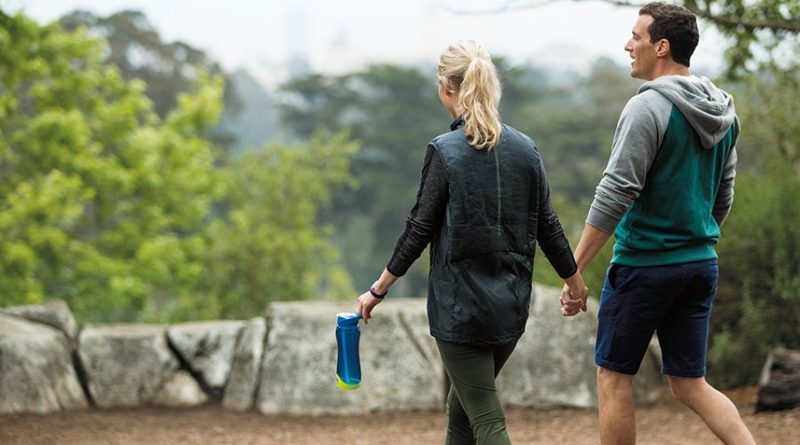 It seems that Fitbit, the leading global manufacturer of wearables, may have big plans in store for the rest of this year. New trademark filings released today suggest that the company is planning to update its Charge and Flex wearables.

The trademarks filed with the US Patent and Trademark Office cover the Fitbit Charge 2 and the Fitbit Flex 2, marking the first refresh to the devices since they were released in 2014 and 2013, respectively.

Fitbit Flex was the fifth activity tracker to be released by Fitbit. The device tracks steps, distance, and calories burned and shows you how you’re stacking up against your daily goals. At night, it tracks your sleep cycle, helps you learn how to sleep better, and wakes you silently in the morning. The Charge, released in 2014, includes a screen for viewing your data, tracks flights of stairs (using an altimeter), and displays caller ID information from a connected smartphone through the Fitbit app.

The San Francisco-based company has already released two new products this year — the Blaze in March, followed by the Alta activity tracker in April.